Arsenal are interested in a deal for West Brom goalkeeper Sam Johnstone this summer according to respected English journalist David Ornstein who writes for The Athletic. It was revealed that the Gunners have already approached the Baggies in the bid to sign the England international. 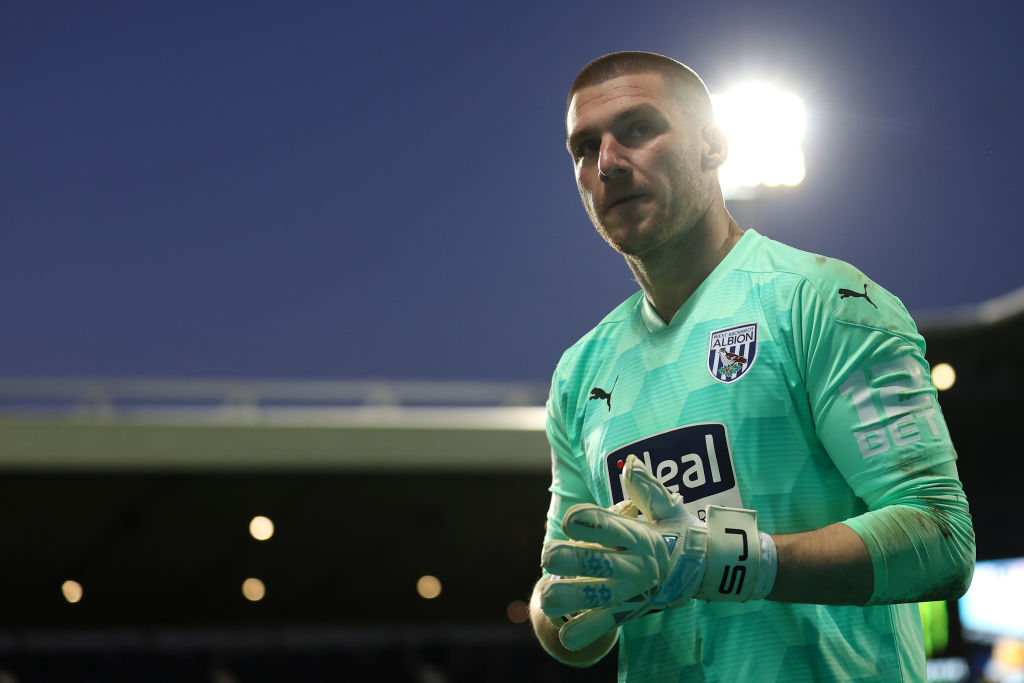 Arsenal are in the market for a new shot stopper and England international Johnstone has been identified for the role. The Gunners need a new goalkeeper following the exit of Australian national team shot stopper Mat Ryan. Ryan left the club after the end of his loan deal at Arsenal from Brighton and he has since signed for Real Sociedad in the Spanish La Liga. Icelandic international goalkeeper Alex Runnarson is another first team player still at Arsenal but he's expected to leave this summer either on loan or permanently.

Everton have reportedly shown their interest in signing Brighton and Hove Albion defender Ben White this summer. The Toffees showed their interest in signing White as reported by various media outlets due to the request from new manager Rafael Benitez. Spanish tactician Benitez was recently appointed the new Everton manager on a three-year deal despite his previous affiliation with Liverpool. 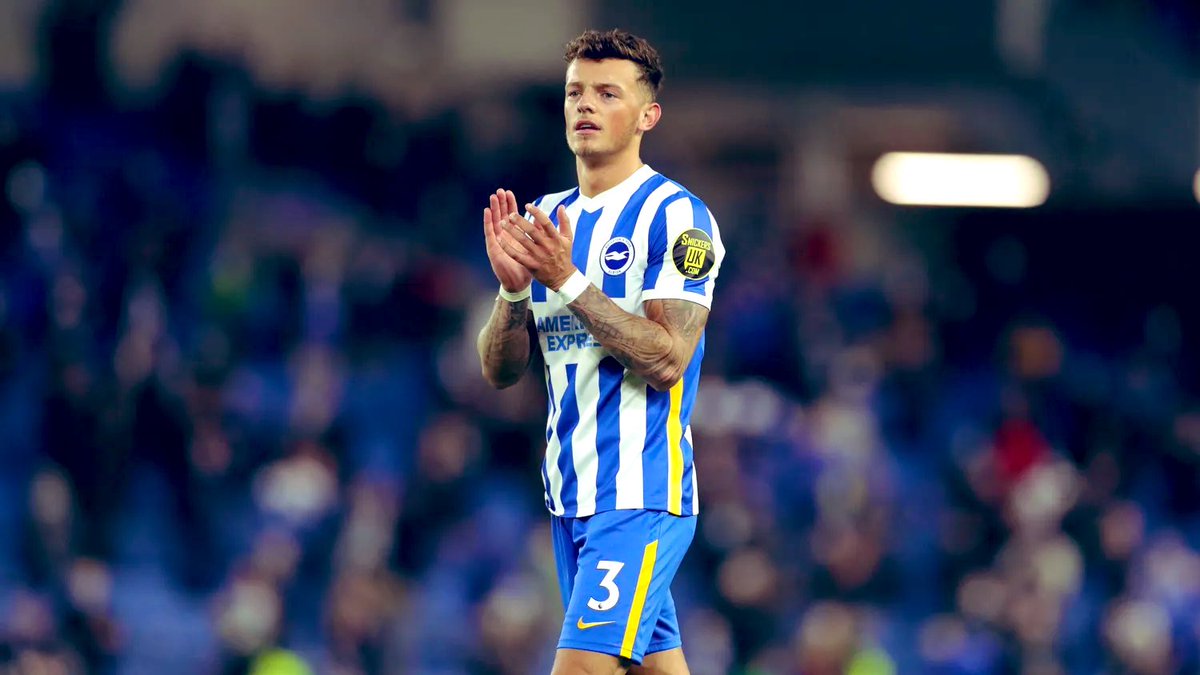 The Toffees have appointed Benitez despite the fact that he took charge of Merseyside rivals Liverpool for several years and even won two major trophies for the Reds. While Benitez was the Liverpool manager when the club won the Champions League title in 2005 and the FA Cup title in 2006.

Premier League giants Arsenal have been rebuffed after making a concrete move to sign England international BenWhite from Brighton and Hove Albion. The Gunners had previously been linked with an interest in the newly capped England man and they have now followed up their interest with a first offer for the former Leeds United defender. 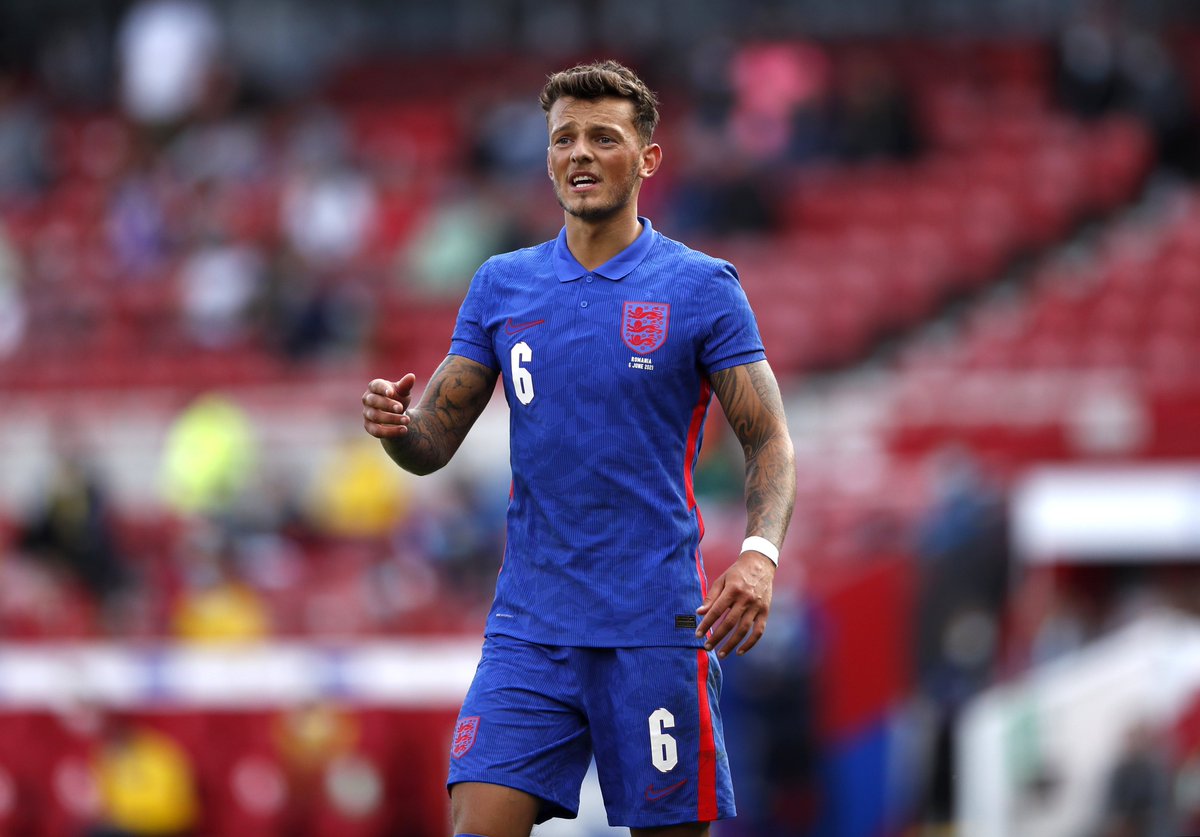 Sky Sports News revealed earlier on Wednesday that the Gunners made a £40m bid for England international Ben White but the offer was turned down by the Seagulls. It has been reported that Brighton want at least £50m for White who's presently with the England squad at the ongoing Euro 2020 tournament.

European football governing body, UEFA, has confirmed the squad increase from 23 to 26 ahead of the European Championships this summer. 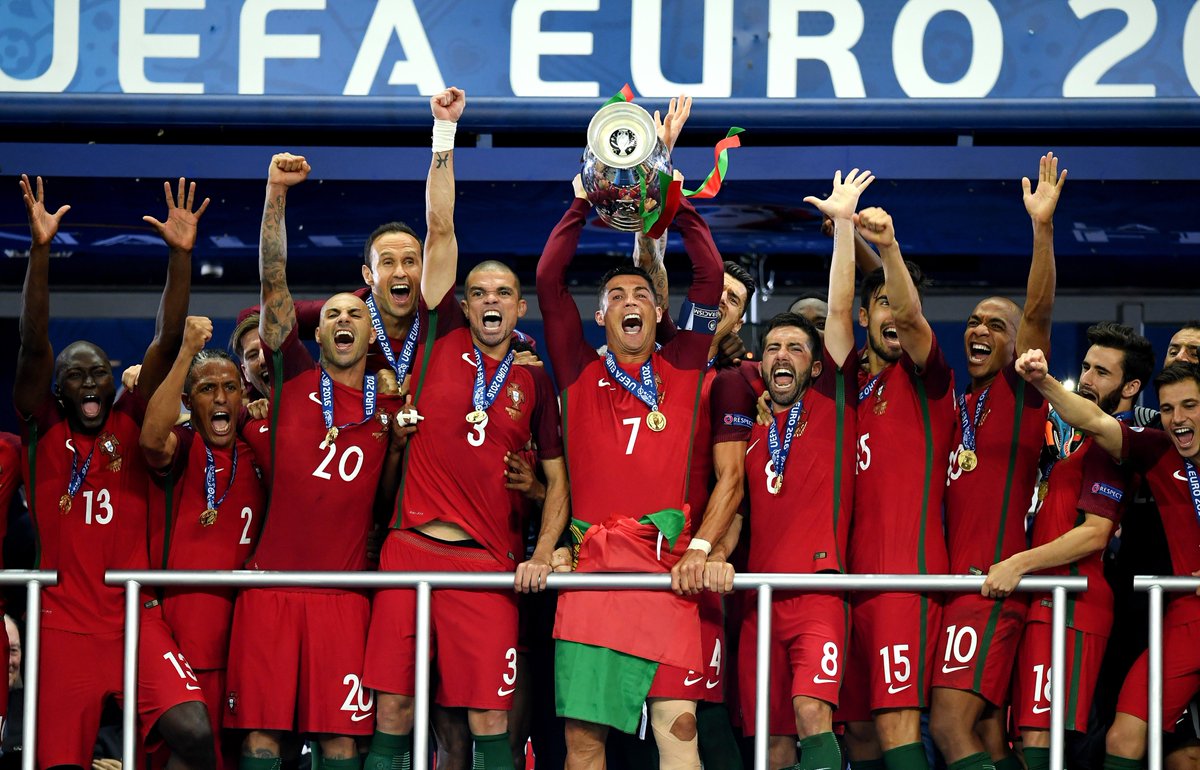 The 2020 European Championships tagged Euro 2020 was initially scheduled to hold last summer before it was postponed as a result of the dreaded COVID-19 pandemic. The tournament will now hold this summer.

The squad expansion from 23 to 26 was recommended by the European football body's national teams committee and has been approved in time for the start of the tournament next month. 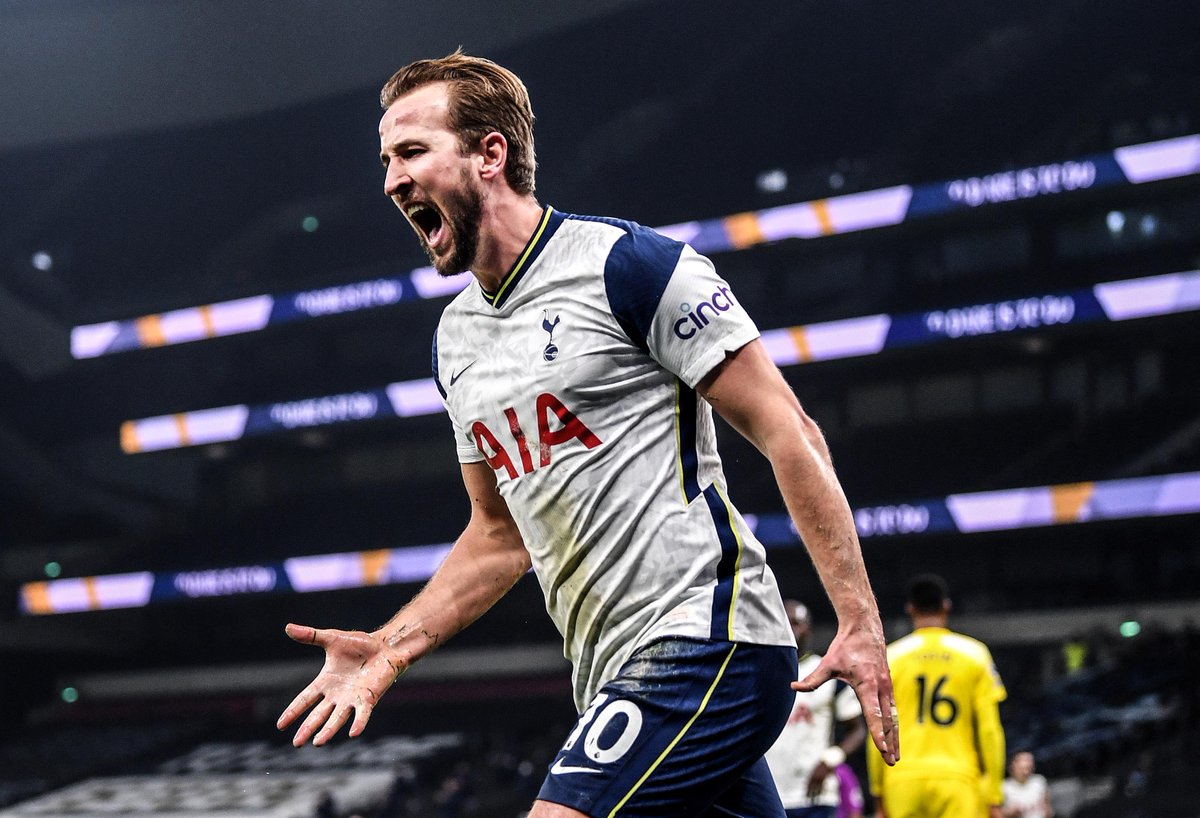 The duo of Tottenham Hotspur striker Harry Kane and Manchester United talisman Bruno Fernandes have closed the gap on Liverpool attacker Mohamed Salah in the race to win the Premier League Golden Boot for this season. 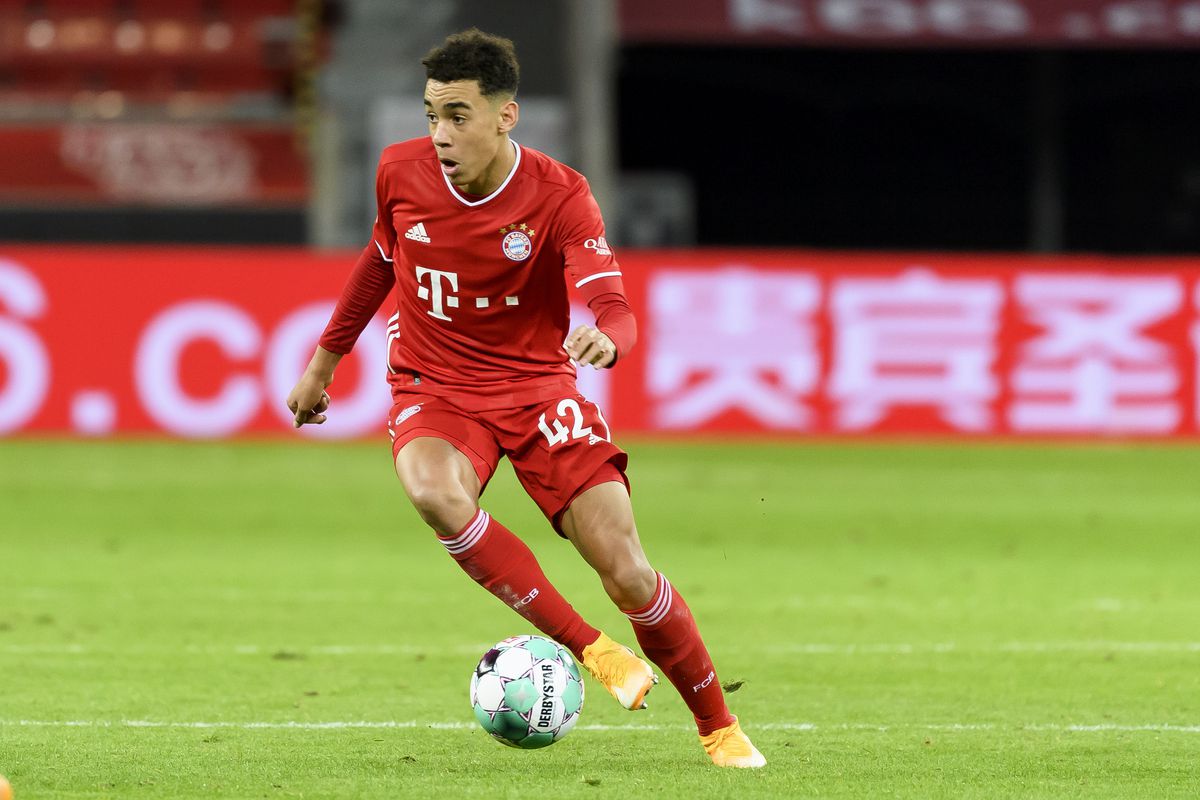