Coleen Rooney is believed to have swapped going to Wembley to watch her husband Wayne in his England farewell appearance for a shopping trip. 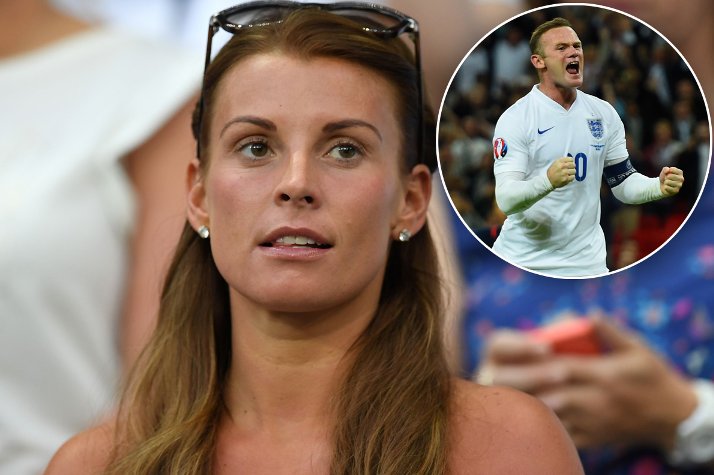 WAG Colleen had been seen doing her shopping for Christmas in Cheshire prior to the match against the United States, and it’s believed that she stayed up in Manchester instead of heading to London.

The wife of former Manchester United ace hit the stores after she had taken a long flight from Washington. Coleen had been wearing a sports luxe gear as she was seen leaving The Style Lounge at Alderley Edge. She had a big shopping bag with her.

Whilst Rooney’s England team was taking the USA team to pieces, with the match going true to form and favourites England romping home to a relatively easy victory 3-0, exactly as majority of UK betting sites predicted earlier.

Coleen was looking forward to getting some Christmas shopping done after she returned from Stateside to the United Kingdom. Coleen was carrying a red half patterned bag and wore a pastel pink workout top along with black leggings.

Her husband, Wayne Rooney, the record goal-scorer played as the captain of England and wore his number 10 jersey whilst making his farewell appearance. Rooney was there to bid farewell to international football as he made his 120th and the final cap against the United States for England.

Rooney entered the pitch with a guard of honour, and ended with a lap of honour for the fans.

The 33-year legend is presently playing his trade with DC United MLS side and wore the 3 Lions on his t-shirt for the last time at Wembley where he is going to bow after 15 years of his game.

The former forward, who made his name at the top of the game with Manchester United left his boyhood club Everton in order to join DC United in June, and ended his career in international football with 53 record goals and 120 caps.

It seems like Rooney is settling in well in the life of US.