England international Jack Grealish has reportedly agreed a deal with Manchester City over his salary as the Premier League champions closes in on a move for him. This is according to the report via English publication Football Insider which disclosed that the Aston Villa skipper has agreed personal terms with Manchester City. 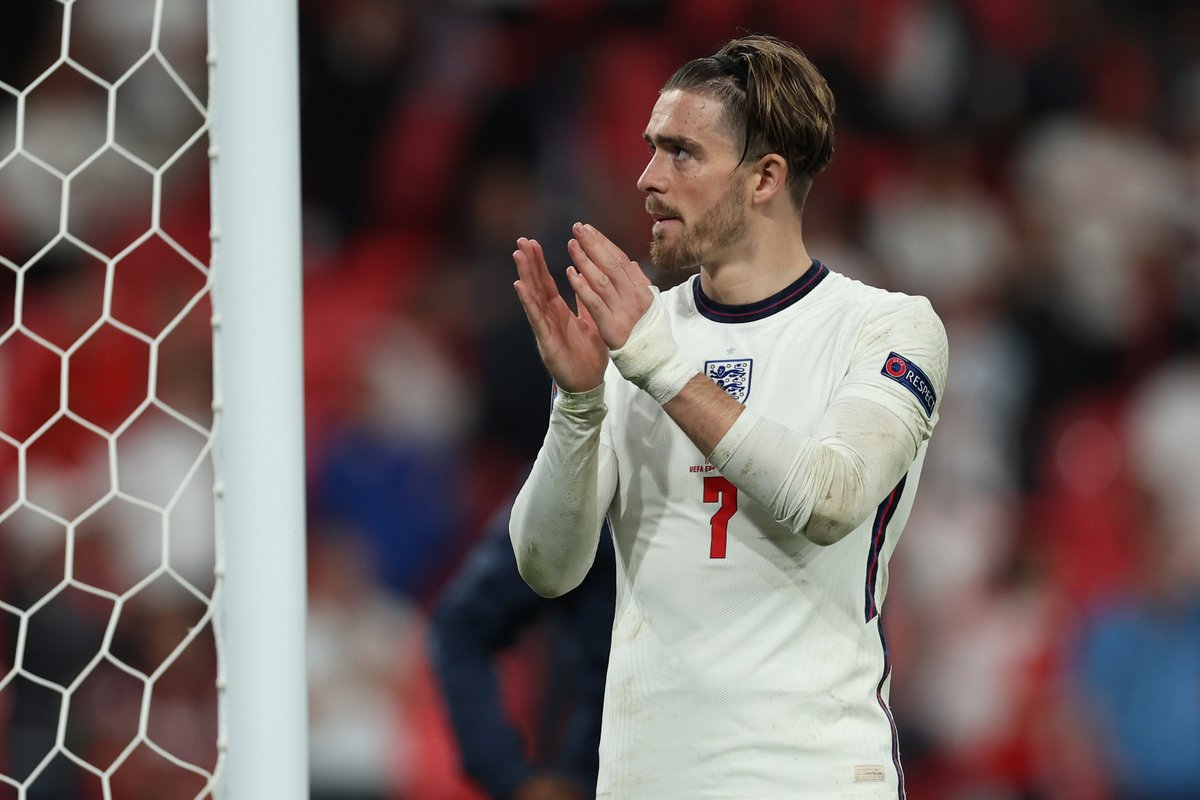 Manchester manager Pep Guardiola is hoping to add the England international to his extremely talented squad this summer. Villa skipper Grealish has been linked with a move to the Eithad Stadium alongside fellow England national team player Harry Kane of Tottenham Hotspur. Both Grealish and Kane were in the England squad that got to the Euro 2020 final on home soil.

The aforementioned media portal said that Manchester City offered Grealish a lucrative deal and that it was accepted by the England player who won't force a move away from Aston Villa unless the two clubs reach an agreement over a transfer fee for him. Manchester City are hopeful of signing him for a club-record £90m.

Grealish was linked with several teams in the Premier League last summer especially Manchester United before he penned a contract extension at Villa Park last summer. There has been reports that the Villa skipper could sign another new contract this summer with his club reluctant to let him go.

Aston Villa fans will have a clearer picture of England international Grealish and his long-term future at the club when he returns from holiday in the coming days. Grealish was one of the best attacking players in the Premier League last season and it's not a surprise that Manchester City want to sign him. He had an attacking return of seven goals and 12 assists for Villa in 27 Premier League matches.

Villa finished in 11th position in the league last season but it could have been much higher if Grealish didn't miss some months of action earlier this year.