SAKA ON TARGET FOR ARSENAL

https://pbs.twimg.com/media/E9ysvdhXoAA4yZb.jpg
England international Bukayo Saka scored the best goal of the night as Arsenal thrash West Brom to seal their place in the third round of the Carabao Cup for this season. 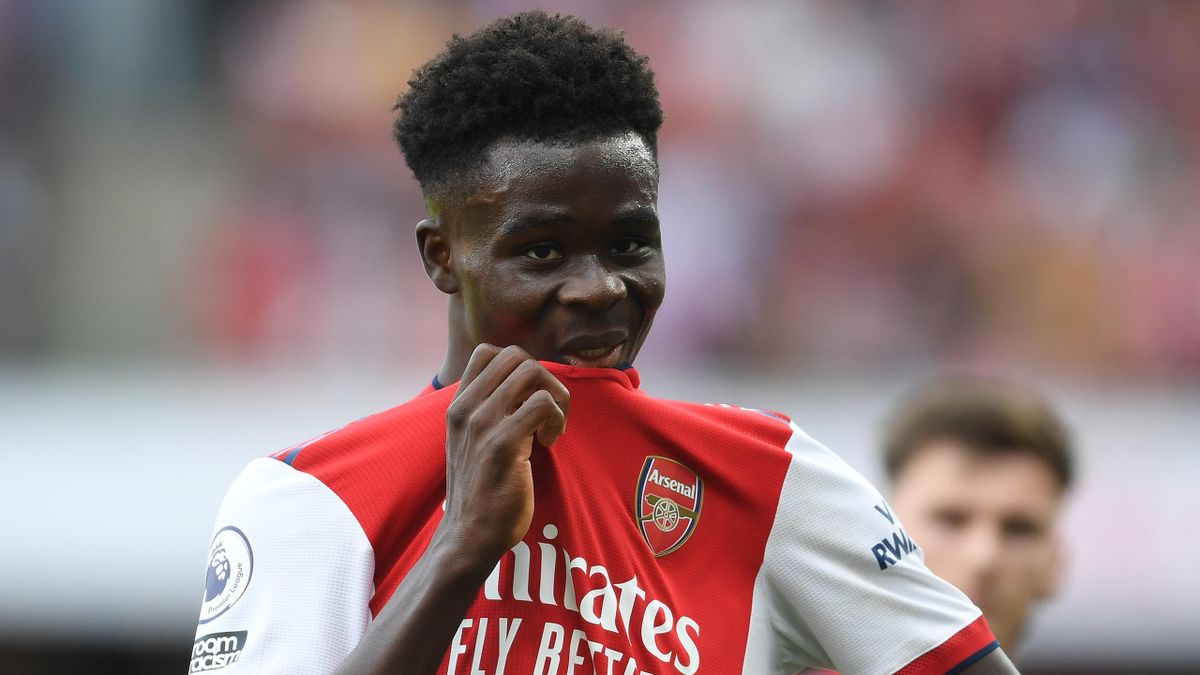 Saka was one of the players on target as Arsenal beat hosts West Brom 6-0 in their Carabao Cup second round clash at the Hawthorns on Wednesday night. The England player scored the best goal of the night off the assist from summer signing Martin Odegaard.

Arsenal were in thesecond round of the Carabao Cup this after failing to qualify for European football at the end of the Premier League campaign last term. The Gunners ended the season in eighth spot thereby missing out on European football. The top seven teams from the Premier League qualified for Europa last season.
North London giants Arsenal had not won any game until they met West Brom in the Carabao Cup earlier this week. The Gunners had lost the two games played in the Premier League this season. They were beaten by newly promoted club Brentford in their Premier League opener before London rivals Chelsea got the better of the immediate past FA Cup champions in their second game of the new Premier League season. The Gunners recorded the same 2-0 scoreline against both Brentford and Chelsea.
Sergi Canos and Christian Norgaard scored either side of the halftime break to give Brentford a 2-0 win over Arsenal before first half goals from Romelu Lukaku and Reece James gave Chelsea the same scoreline at the expense of the Gunners.
Apart from England national team player Saka, Ivorian international Nicholas Pepe, Gabonese national team skipper Pierre-Emerick Aubameyang and second half substitute Alexandre Lacazette were also on target. Aubameyang scored a treble during the West Brom game as the Gunners booked a Carabao Cup third round meeting with AFC Wimbledon.