Liverpool playmaker Adam Lallana has been awarded the 2016 England Player of the Year, following a vote by the England Supporters Club. 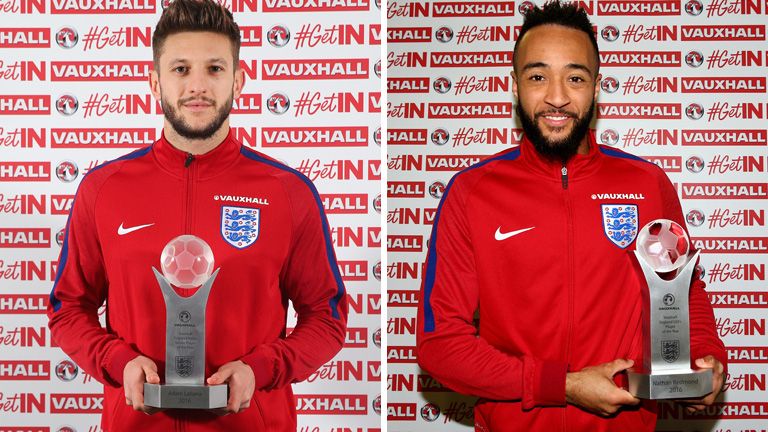 Lallana earned almost 40 percent of the votes, Vardy pulled 12 percent, four more ahead of the skipper.

In the Under 21 category Nathan Redmond was awarded the top player for last year. The Southampton player picked 32 percent of the votes ahead of James Ward-Prowse who picked 25 percent of the votes. Chelsea player Ruben Loftus-Cheek garnered 12 percent.

Lallana was a top choice ahead of the votes, going by the 28-year old’s form. He netted his first international goal September last year in the game against Slovakia. He increased his tally in the clashes against Scotland and Spain in the last international break.

“... hopefully we can build on how it started under Gareth Southgate, as there have been plenty of positives,” he said.

Reds manager Jurgen Klopp was quick to praise the player after he won the award. Klopp said Lallana deserved it as “he had an outstanding year.”

England are set to face Lithuania on March 26 when their campaign for Russia 2018 continues.