According to Italian outlet Corriere dello Sport, as relayed by Sport Witness, West Ham United have made a surprise enquiry to Lazio over the potential availability of experienced defender Francesco Acerbi. But their approach has been knocked back, with the 34-year-old Italian international not keen on moving to the London Stadium. 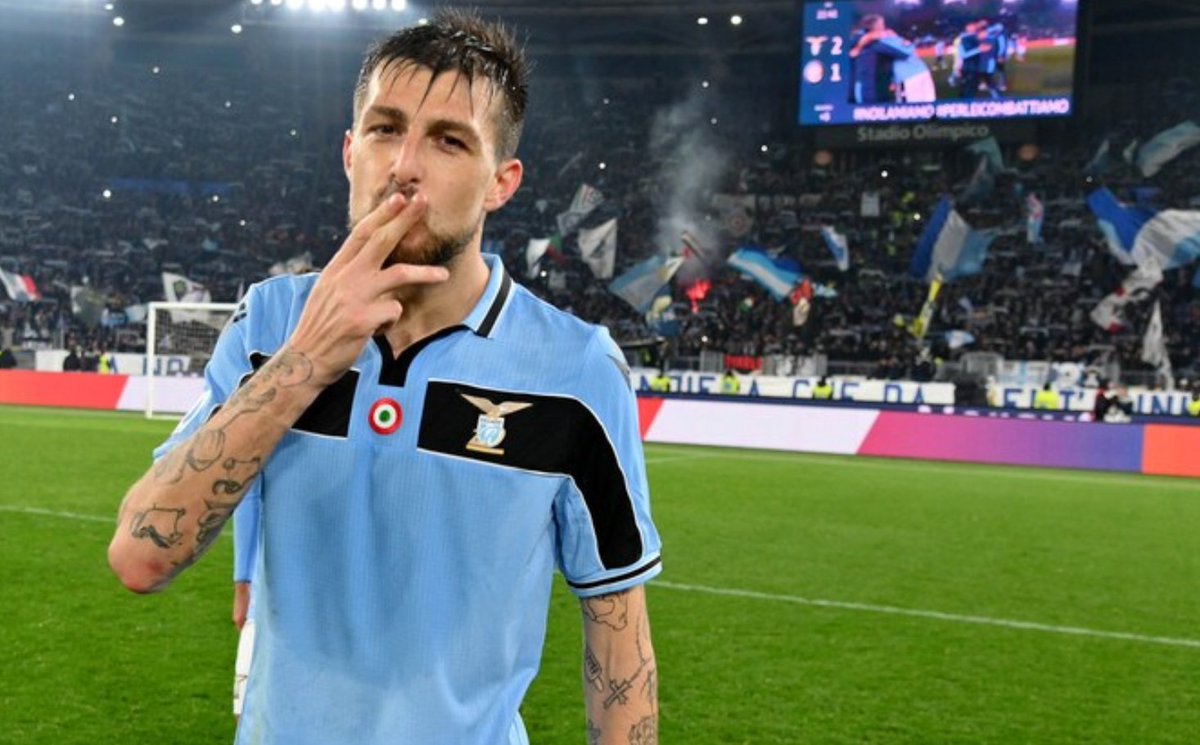 It is well-documented that West Ham are looking to sign not one but two centre-backs before the summer transfer window slams shut to deal with their current central defensive crisis. Thilo Kehrer has been confirmed as West Ham’s sixth summer arrival in what looks like a bargain deal at £10 million upfront.

Despite this, West Ham continue to be linked with more centre-backs, with a move for long-term target Attila Szalai collapsing due to the hefty asking price set by Fenerbahce. The Hammers have lost Nayef Aguerd to a long-term injury, while Angelo Ogbonna made his first appearance since recovering from an ACL injury on Thursday. Craig Dawson has injury issues too, and the same goes for Kurt Zouma.
Having also sold Issa Diop to Fulham, it is clear why David Moyes is still on the hunt for further options at the heart of the West Ham defence. Now, it is revealed that the Irons have tried a summer swoop for transfer-listed Lazio veteran Francesco Acerbi, among others. However, they have failed in their approach.
Formerly of Sassuolo, the 34-year-old is no longer in the plans of manager Maurizio Sarri going forward. And despite boasting a long-term contract until 2025 at Stadio Olimpico, Acerbi is now actively seeking a departure after making 173 competitive appearances for the Italian club over four seasons.
Given how reliable and consistent Acerbi has been in the Lazio backline, it is no wonder that West Ham are considering him as a low-cost target, as he is available for as little as €5 million. The Italian international is a physically imposing defender, strong in tackles and with good technique and ball-playing ability on the ground.