WARD-PROWSE SCORES IN DEFEAT AT WOLVES 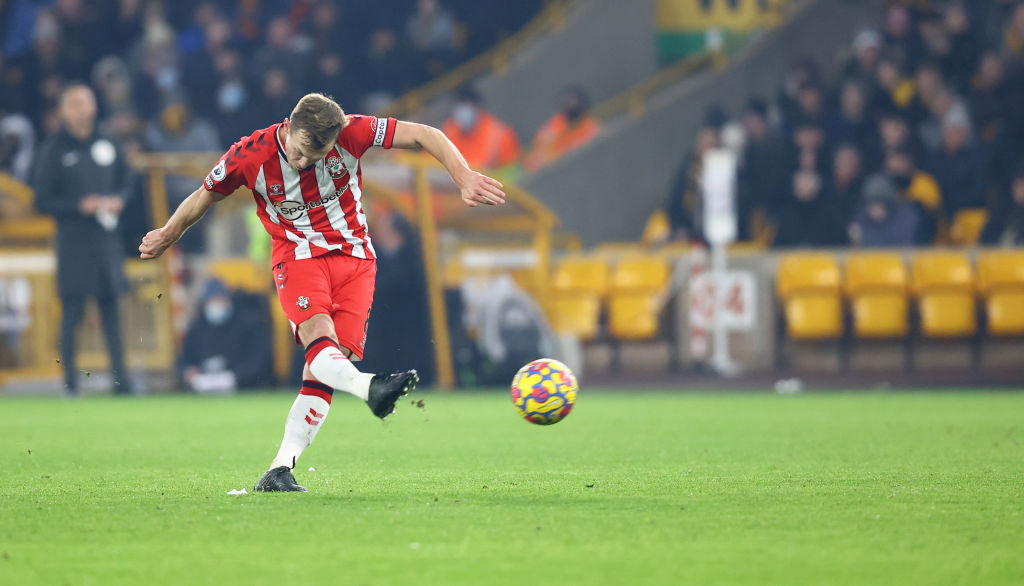 Wolves took a 1-0 lead into the break with a Raul Jimenez penalty in the 37th minute. The hosts then doubled their lead just before the hour mark through England centre back ConorCoadyfrom close range. The Midlands club led with a two-goal advantage until the last six minutes when Ward-Prowse gave the Saints a lifeline but they could not find the second goal needed to snatch a point from the game. Wolves clinched the points in stoppage time with a breakaway goal from Spanish international winger AdamaTraore who was unusually composed in front of goal to score his first goal of the season and give his team the win.

England midfielder Ward-Prowse was one of the best Southampton players on the pitch and he was able to score his sixth goal in the Premier League this term. He has an attacking output of six goals and two assists in 19 league outings for the Saints this season. In total, he has six goals and five assists in 22 games in all competitions. He has two assists in two Carabao Cup appearances this season plus one assist in one FA Cup game this season.

Southampton are down by one place to 12th spot on the league table due to the defeat at Wolves, while their opponents were able to cement their place in the top eight with the victory.