Both sides have made excellent starts to the season with seven points from a possible nine, so it should be an entertaining encounter on the south coast. 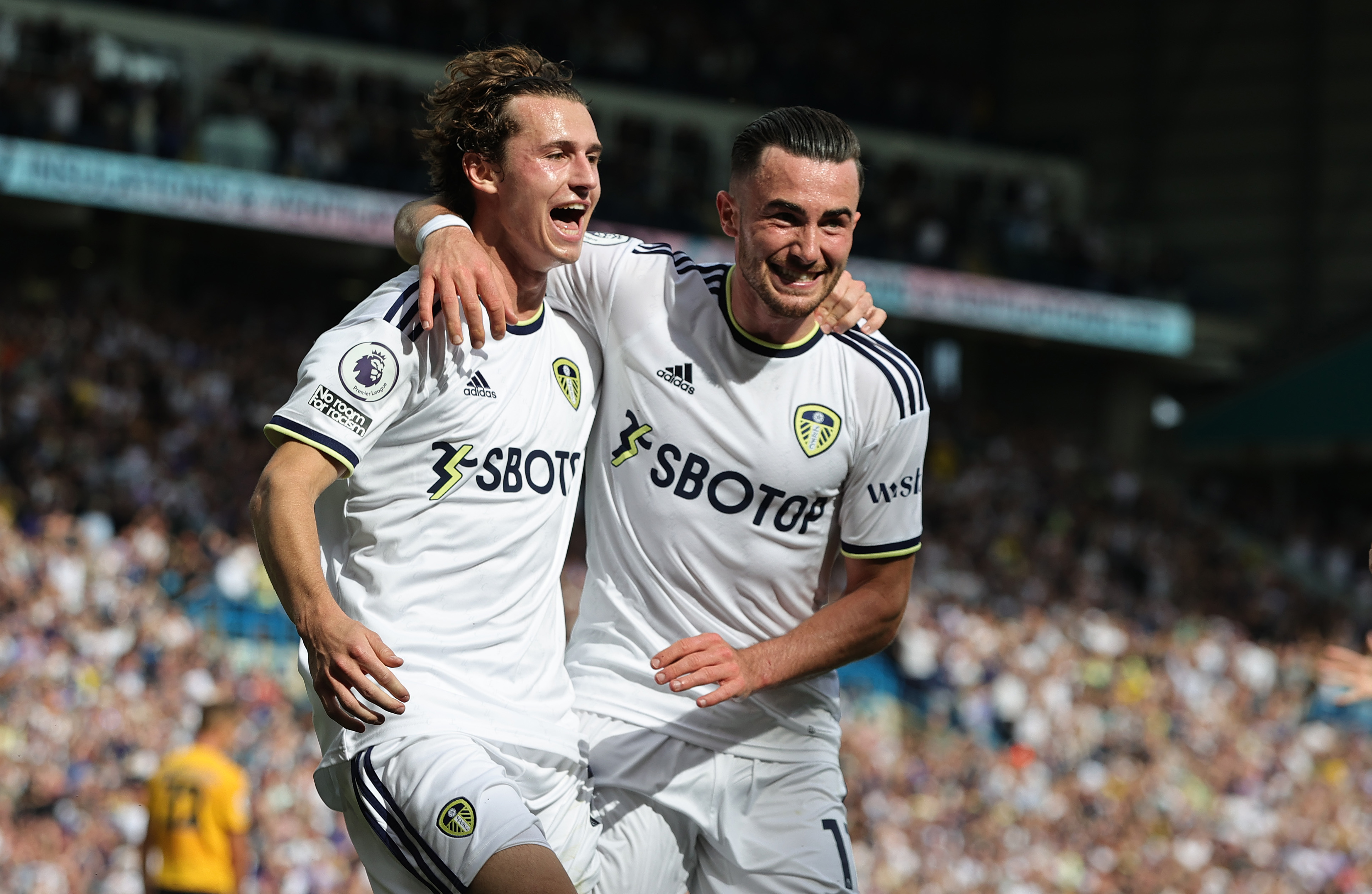 Match preview
Preview: Brighton vs. Leeds - prediction, team news, lineups
After securing their highest top-flight placing in the club's history with last season's ninth-placed finish, Brighton have picked up from where they left off this time around, with a 0-0 draw at home against Newcastle United sandwiched by impressive away wins at Manchester United and West Ham United in the opening weeks of the campaign.

It would be fair to say this reaction left Potter utterly perplexed, with him remarking, "Maybe I need a history lesson on this club." In reality, any pressure on the 47-year-old's shoulders is minimal, though, especially after another brilliant performance from his team on the road against West Ham last time out, with Leandro Trossard wrapping up the victory after a vintage team move.
Brighton & Hove Albion Premier League form:
WDW
Brighton & Hove Albion form (all competitions):
WDWW
Leeds United Premier League form:
WDW
Leeds United form (all competitions):
WDWW
Team News
Preview: Brighton vs. Leeds - prediction, team news, lineups
Potter made 11 changes in Wednesday's 3-0 win away to Forest Green in the EFL Cup, suggesting he has a clear first XI even at this early stage of the season.
Indeed, Brighton have named the same starting line-up in each of their opening three league games, with none of those 11 players travelling to Gloucestershire in midweek.