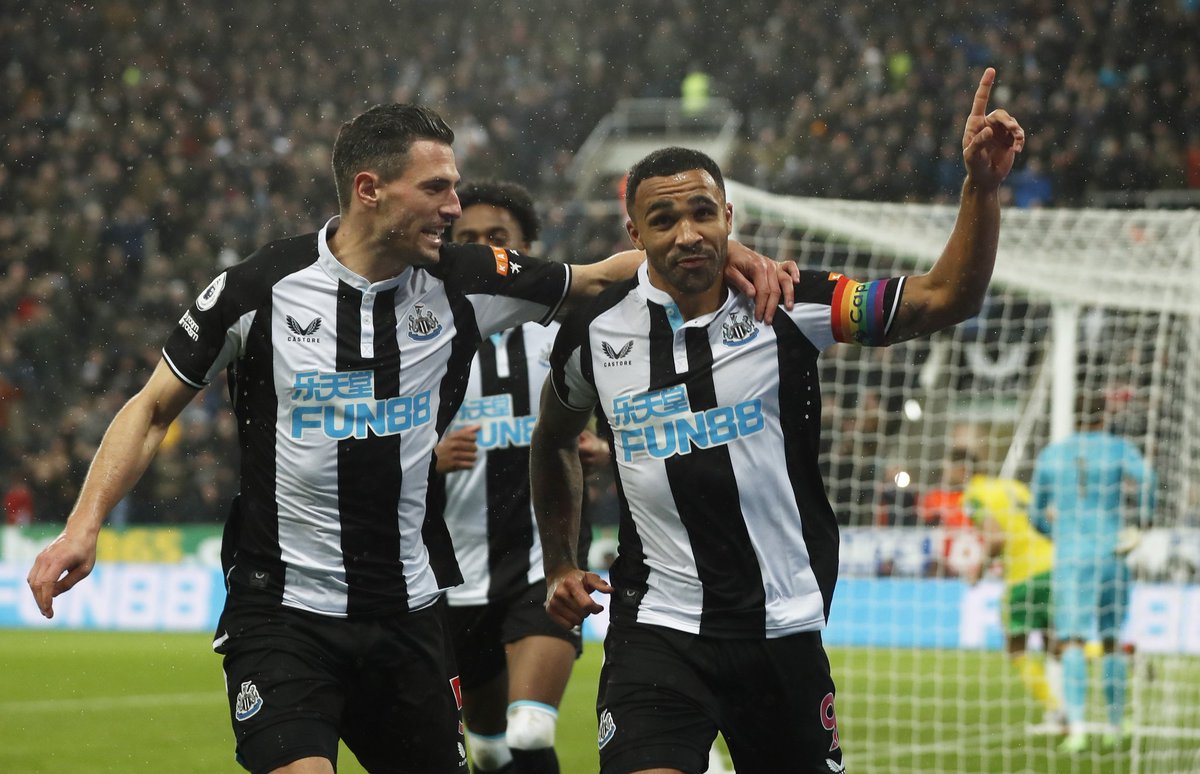 Newcastle United played hosts to Norwich City with the hopes of registering a Premier League win for the first time this season at the 14th time of asking, but they were unable to achieve this target thanks to the mistake from Republic of Ireland defender Ciaran Clark in the ninth minute. Clark was given a red card for a professional foul to deny Norwich City striker TeemuPukki who was closing in on goal.

Clark came into the Newcastle United starting XI due to the suspension of skipper Jamaal Lascelles and the Irish defender lasted for nine minutes when he made the mistake that led him to committing a professional foul. The good thing for Newcastle United is that skipper Lascelles will return from suspension for the next league game, an home game against Burnley with the two teams presently in the Premier League relegation zone. Argentine defender Federico Fernandez came off the bench to partner Fabian Schar in the wake of the red card to Ciaran Clark and he's also another central defensive option available to manager Eddie Howe who took charge of his second game during the game against Norwich City.

Newcastle United were able to keep Norwich City at bay with a numerical disadvantage and they took the lead through England striker Callum Wilson from the spot kick just after the hour mark. The penalty was awarded for a foul by Chelsea loanee Billy Gilmour in the box. Scotland international Gilmour is on loan at Norwich City from Chelsea. England player Wilson has five goals in ten Premier League games and he had not scored for two games before the Norwich City game.

Norwich City were able to rescue a point through the 79th minute strike from Finland international TeemuPukki who notched his fifth league goal of the season.

With the 1-1 result, Newcastle United are now winless in all their 14 league games this season.