Liverpool have a lot of injury problems ahead of their tricky trip to face West Ham United at the London Stadium in the Premier League. The English quartet of Joe Gomez, Harvey Elliott, James Milner and Curtis Jones will miss the Hammers game on Sunday evening due to respective injuries. 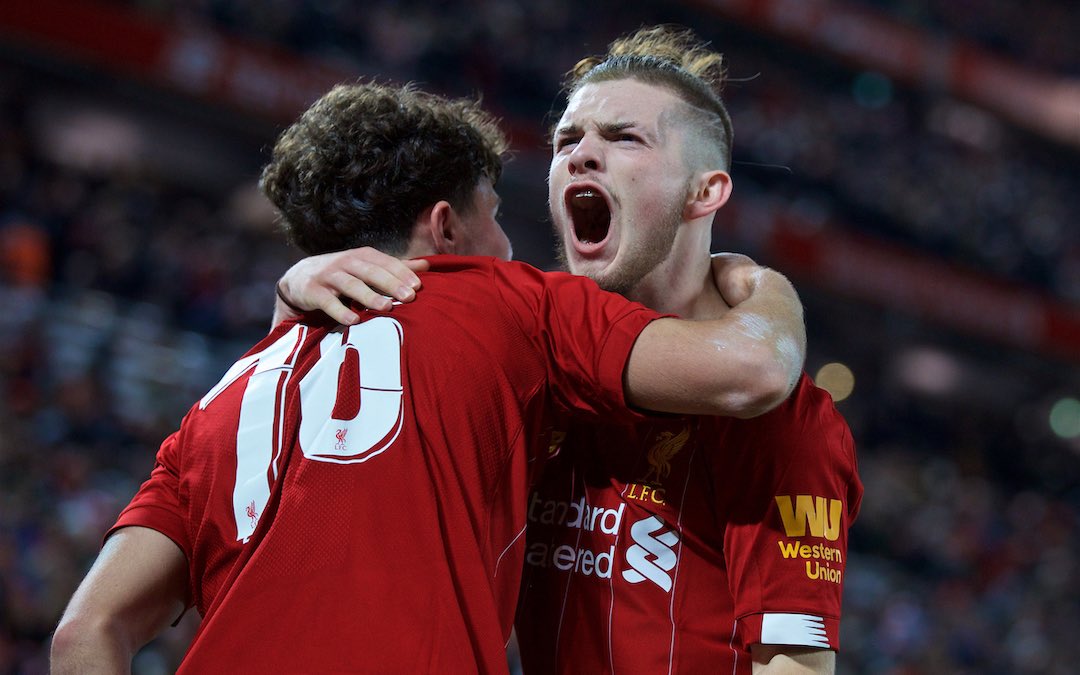 Retired England international Milner will miss the West Ham United game due to a hamstring injury and he's on course to return to the Liverpool squad for the Arsenal game in the Premier League after the November international break.

England junior international Jones suffered a facial injury in training and he will miss the Hammers duel as a result. Another England player in centre back Gomez is expected to sit out the West Ham game as he's struggling with a calf problem at the moment. Another Liverpool player ruled out of the West Ham United game is Harvey Elliott who has a long-term injury. Elliott suffered the long-term ankle problem during the 3-0 away win over rivals Leeds United. Teenage attacker Elliott was injured as a result of the tackle from Dutch defender PatrikStruijk who was sent off in the process. Elliott won't play again this year due to the injury and Liverpool officials are hopefulthat he will play again this season having been stretchered off during the second half of the Leeds United game.

Apart from the England quartet of Gomez, Milner, Jones and Elliott, Liverpool will also be without Naby Keita and Roberto Firmino for the Hammers game.

Guinean international Keita sustained a thigh injury in the last league game at home to Brighton and Hove Albion. Keita was forced off with the injury which denied him the chance to line up against Atletico Madrid in the Champions League in midweek. Brazilian attacker Firmino is also struggling with a thigh injury.