CARABAO CUP: AUSTIN AT THE DOUBLE

https://pbs.twimg.com/media/E_1NPDYVkAUJgVR.jpg
England striker Charlie Austin scored twice for Queens Park Rangers (QPR) in their penalty shootout win over Everton. His brace prompted English Championship club QPR to secure a 2-2 draw at home to the Toffees. QPR then went on to win the Carabao Cup third round clash on penalties. 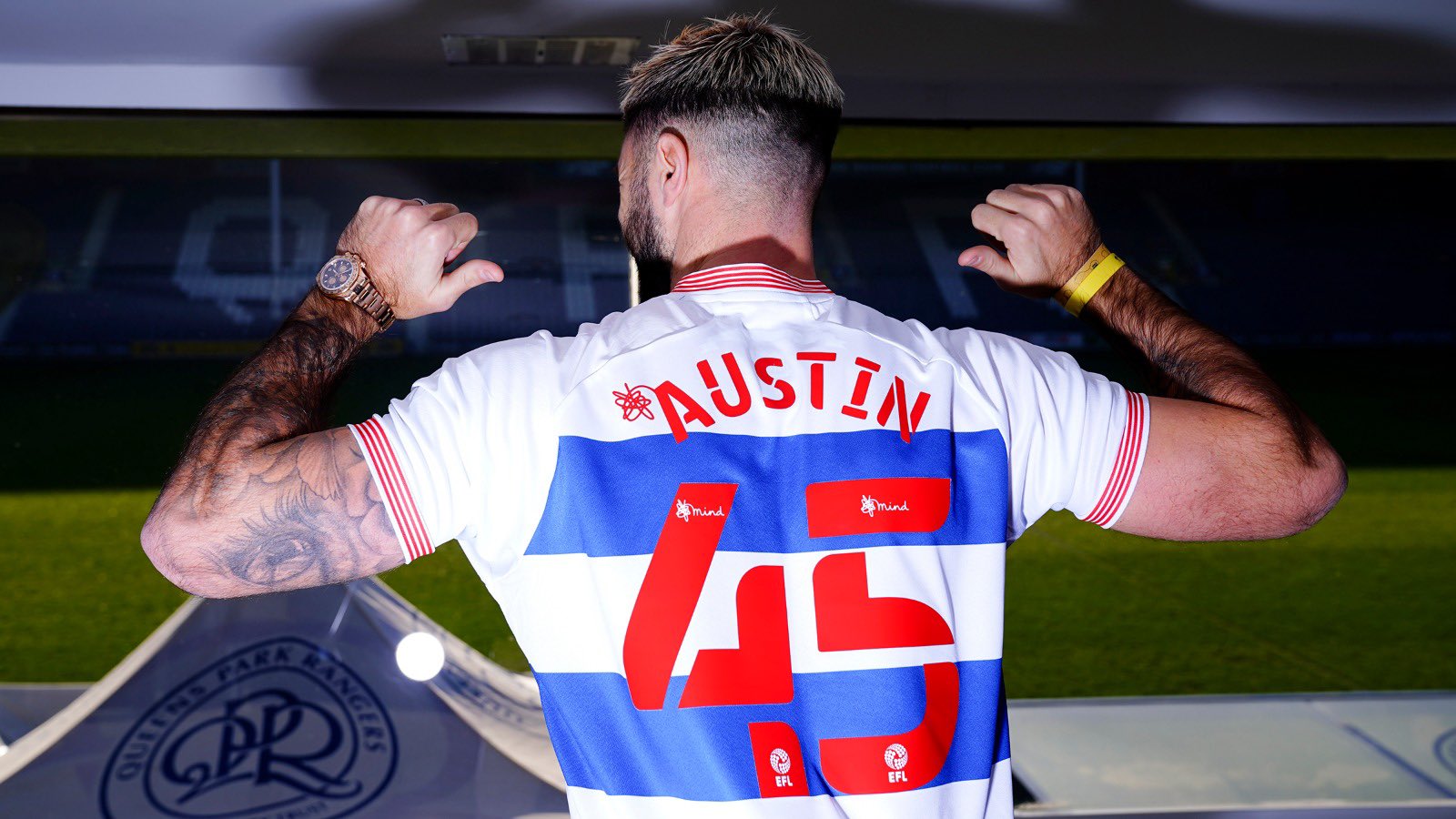 Austin has been a constant source of goal for QPR in recent months and he gave the London team the lead on 18 minutes. The advantage lasted for just 12 minutes before Everton were level through Frenchman Lucas Digne who was the captain for the game in the absence of Republic of Ireland international Seamus Coleman. Irish defender Coleman is presently injured after he picked up the problem in training last week.

Everton boss Rafael Benitez was without his skipper for the Carabao Cup third round trip to London to face QPR in addition to the duo of Brazilian international Richarlison and England national team goalkeeper Jordan Pickford. In the absence of England shot stopper Pickford, Bosnian international AsmirBegovic started in the Everton goal, while Venezuelan striker Salomon Rondon led the Everton attack in the place of the injured Richarlison.

The depleted Everton team went behind again thanks to the aforementioned Austin. His brace came four minutes after the equaliser from Everton defender Digne. The Toffees trailed 2-1 to QPR at the break but they didn't have to be behind for long with England international Andros Townsend netting the second Everton equaliser two minutes into the second half. The goal from Townsend forced the dreaded penalty shootout which ended 8-7 in favour of hosts QPR.
Townsend was one of the best players for Everton during the game and he was able to score his second goal for the club whom he joined from London team Crystal Palace on a free transfer.