BARNES OUT OF THE SEASON

England international Harvey Barnes has been ruled out for the rest of the season after he suffered an injury setback. The Leicester City winger had been missing from the Foxes squad for several weeks since he picked up a knee injury in the home game against Arsenal in February. 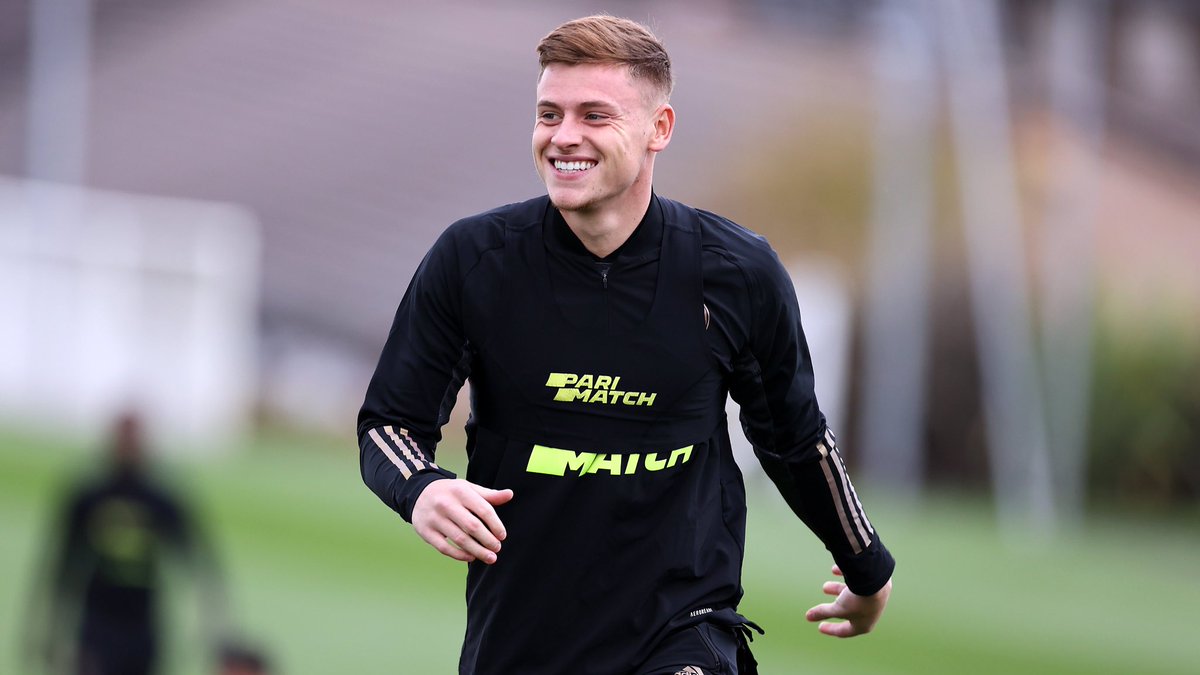 Leicester City boss Brendan Rodgers gave an update on England player Barnes and his injury woes in his pre-match press conference on Wednesday ahead of the upcoming league encounter at Southampton on Friday night.

Rodgers told reporters that the England national team player would undergo a small procedure to correct the problem in his knee and that the attacker will miss the final five games in the league as well as the FA Cup final. Barnes won't be available for the Foxes when they take on Chelsea in the FA Cup final at the Wembley Stadium on May 15.

Apart from the league game with the Saints on Friday night, Barnes will also miss the games against Newcastle United, Manchester United, Chelsea and Tottenham Hotspur in the Premier League with the Foxes chasing a place in the Champions League next season. Only the first four teams are guaranteed a Champions League place. Leicester City are in third position with 62 points from 33 games. Significantly, the Foxes have seven more points than West Ham United in fifth spot. To this effect, three wins from the final five games would seal Champions League football next season.

Leicester City boss Rodgers says the target is to get Barnes fit for pre-season.