ARSENAL IN CONTRACT TALKS WITH SMITH-ROWE

North London giants Arsenal are reportedly in contract talks with young midfielder Emile Smith-Rowe. According to the report from popular media outlet The Athletic, the Gunners are planning to offer him a new five-year deal that would take him to till 2026 at the club. He has two years on his current deal which expires in 2023. 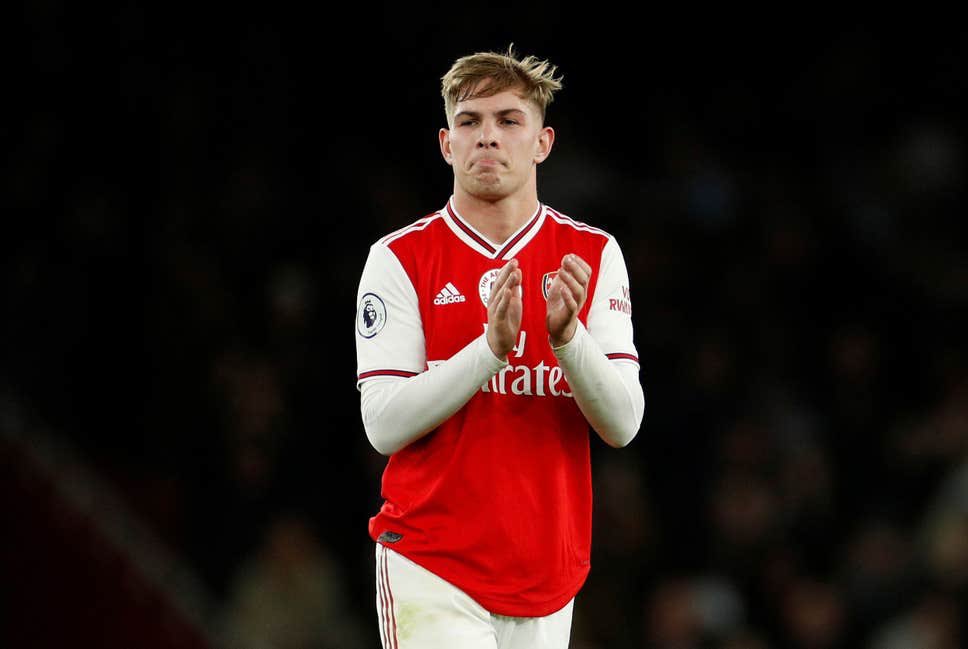 Arsenal have made the move to reward the newly capped England u-21 international after a fine season. He has an attacking return of four goals in 31 games in all competitions for the Gunners. In addition, the England player has scored in each of the last two games.

Emile Smith-Rowe, 20, scored his first goal in the Premier League at the weekend in the 3-1 win over West Brom at the Emirates Stadium. He was the recipient of the first goal for the hosts off the assist from England international Bukayo Saka. Nicholas Pepe and Willian were the other goalscorers for the North Londoners.

The England u-21 player then made it two goals in two games in Premier League football after netting the only goal of the game in the impressive 1-0 win at Chelsea. His goal came in the first half after a terrible back pass from Italian midfielder Jorginho forced Blues shot stopper KepaArrizabalaga into a save. Arsenal skipper Pierre-EmerickAubameyang pounced on the loose ball before finding Emile Smith-Rowe whose shot found the back of the net.

The goal from Smith-Rowe ensured that the Gunners secured victory at Chelsea in the Premier League for the first time in a decade since the 5-3 win during the 2011/12 campaign. Dutchman Robin Van Persie scored a treble to lead the Gunners to an emphatic win at Stamford Bridge that season. The latest away win over the Blues also ensured that Arsenal completed the double over their London rivals for the first time since the Invincibles season (2003/04).