You might not realise it, but football and poker are inextricably linked and have been for many years. 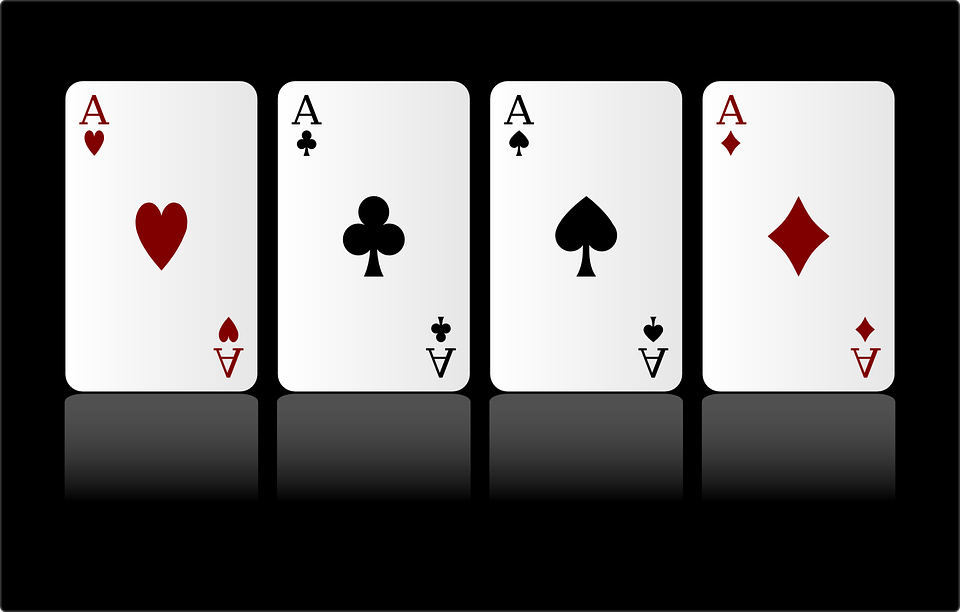 Often, a team are referred to as playing poker when making transfer dealings. They try to keep the value of their hand a secret, which is why we have so many undisclosed fees in football these days.

You might hear terms such as going ‘all-in’ on a deal mentioned or ‘raising the stakes’ when it comes to a move. Manchester United certainly raised the stakes this summer, as Antony’s price rose from £50m in the first instance to an eye-watering £86m.

You might even find poker surreptitiously featured on a club shirt; iGaming companies have sponsored teams for years. Some of those providers on the top team’s shirt have poker offerings on their site. Poker is also a game many professionals have enjoyed over the years. In the days before teams flew to matches, there was often a poker game going on at the back of the team bus; Teddy Sheringham honed his poker skills on the Manchester United bus around the time of their famous Champions League win, and he carried it on after his career finished.

Ronaldo is a top poker playing athlete, and whilst it is unclear if he started at Man Utd, he will almost certainly carry on beyond his playing days. Of course, his reach makes him perfect to act as a poker company’s ambassador, a role he has in common with other big-name stars such as Neymar.

It isn’t always the big-name players who get into poker after they finish playing. In fact, a handful of what one might consider obscure footballers, certainly to today’s generation of supporters, have had some joy around the poker tables. Here are three-of-a-kind retro footballers who played poker once they hung up their boots.

Steve Watts
Watts isn’t a player likely to be recognised outside the teams he played for; he was a journeyman striker at best, remembered for his spell at Leyton Orient, which he earned through a national newspaper competition. He also appeared for Lincoln City and Dagenham, amongst others. Sadly, his career was cut short by injury, and he turned to poker to get by. He’s been a massive success appearing in the World Series of Poker and World Poker Tour, winning close to £1m.

Ian Bishop
Ian Bishop was so close to being a household name. He started at Everton and soon found his way to West Ham United, where he was a huge hit. He was on the cusp of an England call-up but couldn’t displace Paul Gascoigne from the team. Eventually, he left West Ham for Manchester City before spending time in the US with Miami Fusion. At times, he can be found around the poker tables; he appeared in the Party Poker’s World Series main event in the MGM Grand in Las Vegas.

Tony Cascarino
Cascarino was a London-born Irish international who would almost certainly have his fill of poker on team buses. He played for Millwall, Gillingham, Celtic, Aston Villa and Chelsea during his time in England before winding his career up with Marseille and Nancy in France. Upon retirement, he took up poker and has amassed career earnings of around £500,000. Cascarino has commentated on poker shows and even appeared on the television series Celebrity Poker Club.