The Standout England Attackers of 2016-17

A few English attackers have come on leaps and bounds this season with their clubs, and it bodes well for Gareth Southgate and the England national side. Here’s a look at three of the standout performers and an analysis of their achievements so far this season. 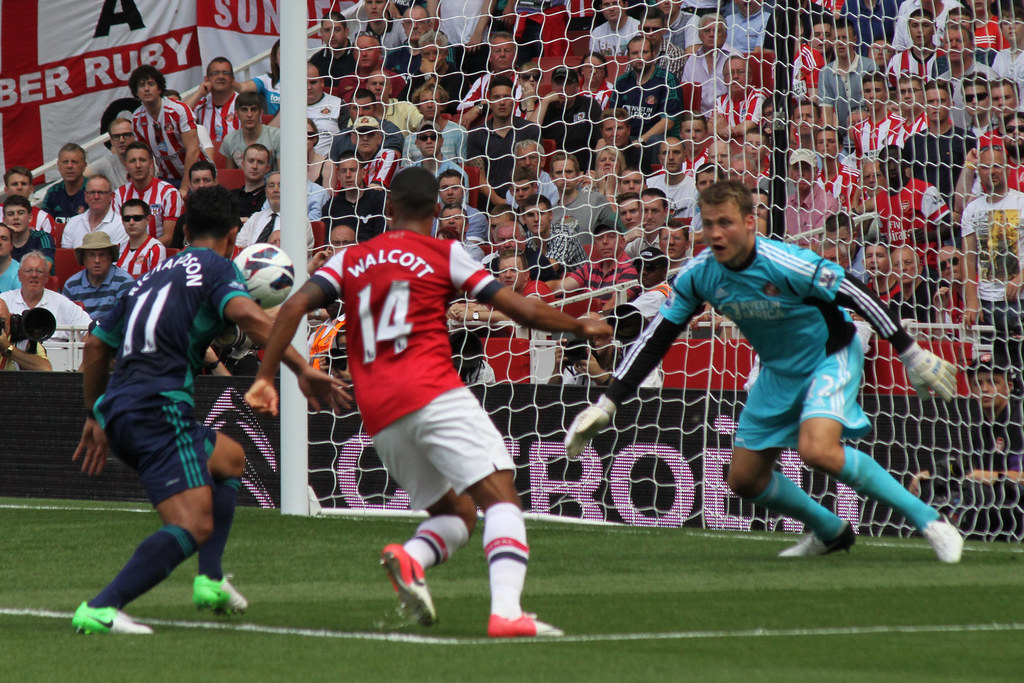 Sterling endured a torrid time at Euro 2016 and his confidence was at an all-time low after putting in some dismal performances for the country. Since Pep Guardiola’s arrival at Manchester City however, the winger has found his mojo and is pulling off some hugely impressive feats.

During the 2015-16 season, Sterling was mainly confined to the left flank, but Guardiola has given him the freedom to thrive all over the pitch in the final third. As such, his involvement is up massively from last season. The 22-year-old is now averaging 8.7 penalty area touches per game as opposed to 4.9 last season, while his dribbling is much improved as well with 54.8% of dribbles completed, up from 45.2% last term. Sterling’s progression is best displayed in his output. The youngster has already notched 5 goals and 3 assists in half a season. In the entirety of the last campaign, he accumulated 6 goals and 2 assists.

Lallana has become a key component of Jürgen Klopp’s fervently attacking Liverpool side and at 28 years old appears to be entering his prime.

Lallana was one of the few players that came away from the Euros unscathed. He put in some solid performances, but one criticism was his inability to turn chances into goals. Klopp seems to have addressed that issue, and Lallana has already accrued 6 goals and 6 assists, surpassing last season’s tally of 4 and 6. While he’s been on the pitch the England midfielder has been involved in 38.7% of the Reds’ goals, up from 28.6% last time out. It’s this upturn in form that has helped Klopp’s men get to the stage they are now, as firm title challengers. Prior to the Boxing Day fixtures, the Reds are 11/2 to win the Premier League, and bettors can visit sites like Sportsbet to punt on those odds.

Walcott is perhaps having the best season of all three of these revitalised midfielders. After years of injury woes, the player who was once touted as “the next Thierry Henry” has cemented his place in the Arsenal XI and has developed a flourishing partnership with Alexis Sanchez.

Walcott has been involved with 37% of the Gunners’ goals so far and has registered 8 goals and 2 assists. If the 27-year-old can maintain this output he should easily be able to outdo his best season in an Arsenal shirt in 2012-13 when he scored 14 and assisted 13.

If these three players can carry on in this vein, it will make Southgate’s English selections next year hassle-free. The midfielders could slot directly into the attacking trident behind a striker in the usual 4-2-3-1 formation, and could form a devastating unit.