Southgate Thanks Goalkeeper Joe Hart for Point against Slovenia 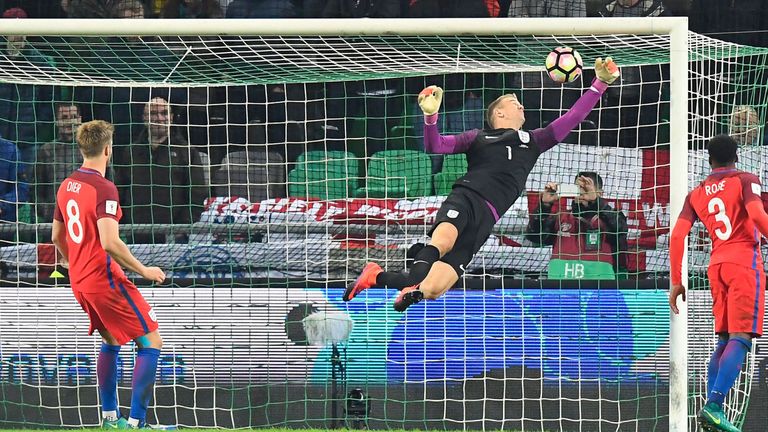 However, the result against Slovenia will not be of major help since England were quite disappointing in the game. After coming in from a 2-0 win over Malta, Southgate decided to drop the underperforming Wayne Rooney from midfield. Yet, England could not improve their performances and struggled to create any clear-cut opportunities. At the other end of the pitch, their defence was put under consistent pressure from underdogs Slovenia. It was only due to the performance of Joe Hart, who is currently on loan at Torino from Manchester City, that England were able to escape with a point.