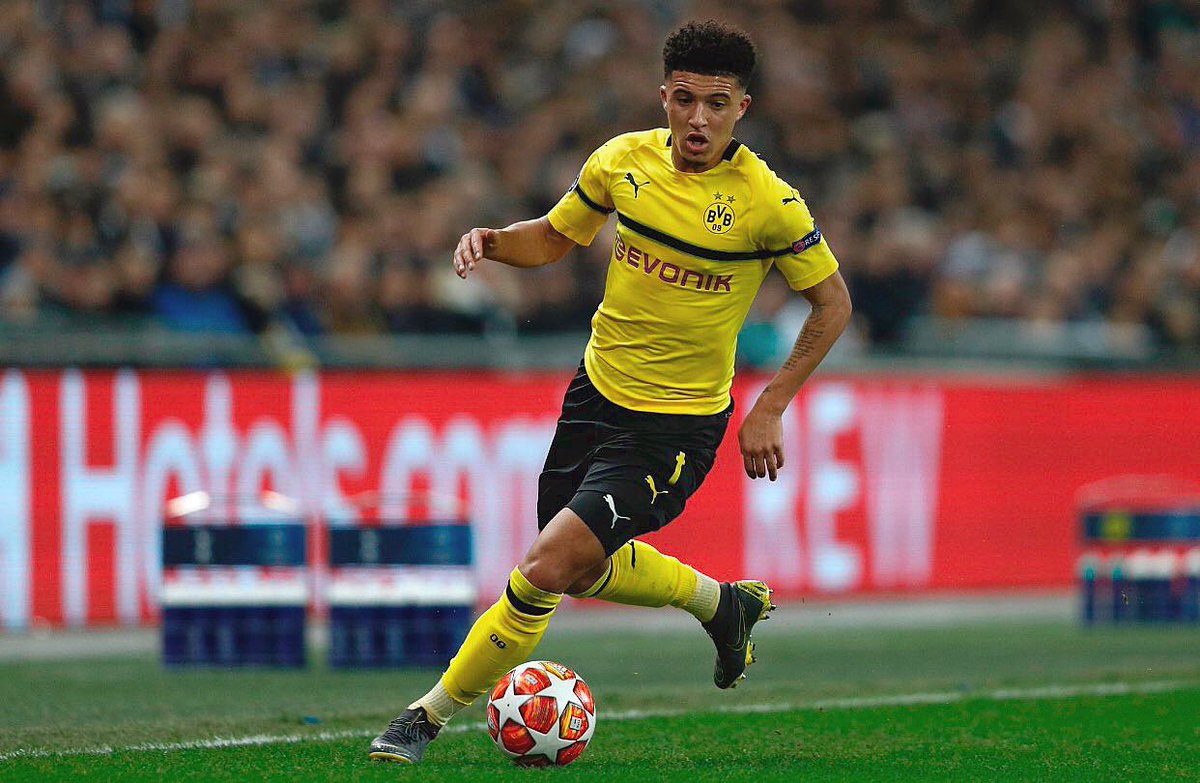 The young attacker has been the subject of interest from Manchester United in the past few months but Rooney believes his compatriot is better off continuing his development with the Bundesliga side.

Speaking to Bild, Rooney said that Dortmund provide the perfect platform for Sancho and other young players to develop. He added that Sancho should continue his progress with Dortmund rather than sealing a return with a Premier League giant where he could find himself on the substitutes’ bench.

He said: “Dortmund is a great club with great fans, they trust their young players and you can see that in Sancho and the progress he has made in the last 12 months. Now Jadon has to ask himself whether he would get the playing time he gets in Dortmund when he moves to England, or would he just sit on the bench? Playing time is so important for a young player like Jadon, so if he gets the most playing time in Dortmund, he should stay there.”

Sancho had a stunning second season with the Bundesliga giants and he accumulated a tally of 13 goals and 19 assists across all competitions for the club. As such, Dortmund have clearly stated that they have no ambition to sanction his sale for the summer and it remains to be seen whether they stick with the same stance for the remaining weeks of the transfer window.

Meanwhile, United have shown a keen focus on pursuing young British talents and they have so far landed the signatures of Daniel James and Aaron Wan-Bissaka. They could continue with the same trend with the purchase of Sean Longstaff from Newcastle United, though the midfielder may not come on the cheap. The Magpies are understood to want more than £50m for their graduate.