Borussia Dortmund goalkeeper Roman Burki has hailed the performance of Harry Kane during the recent Champions League meeting against Tottenham Hotspur. The Bundesliga leader suffered a damaging 3-0 defeat during the first leg of the round of 16 but they could not overcome the deficit in the reverse fixture at Signal Iduna Park where Kane came up with the sole goal. 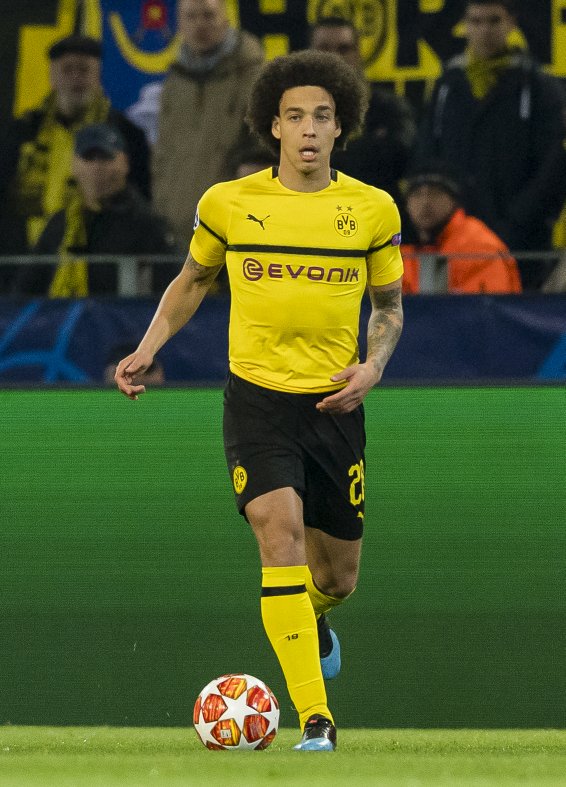 Speaking after the match, Burki acknowledged that the team were always facing an uphill task after they were downed 3-0 during the first leg at the Wembley Stadium. He added to term Harry Kane as a beast and said that any team around the world would favour him in the ranks, he said: "We knew it will be really difficult because of the loss in the first leg. Tottenham waited for their chance and with Harry Kane up front, you can do that. Harry Kane is a beast. A player every team would love to have."

“Spurs will always with the healthy advantage for the second leg but they were made to sweat during“ the first period with Hugo Lloris being forced to make multiple saves to keep the scores even. Following the break, Kane broke the deadlock in the 48th minute and thereafter, “the north London side“ managed to control the proceedings and settle for a 1-0 triumph.

With the triumph, Kane entered the record books for Spurs after becoming the highest scorer for the club in European history after surpassing Jermain Defoe. Hugo Lloris, on the other hand, kept his 100th clean sheet for the Capital outfit while answering the critics with a standout performance for the second straight game.
Lloris was criticised after the horror show during the 2-0 derby defeat at Chelsea, but he has since saved a crucial penalty against Arsenal in a 1-1 draw while producing a strong performance to fend off the Dortmund challenge.