England captain Harry Kane has revealed his disappointment after the Three Lions succumbed to a semi-final defeat to Croatia. The Three Lions were widely fancied against the Croatians heading into the game and they took an early lead thanks to Kieran Trippier stunning free-kick. However, that was pretty much the only real chance for the Three Lions, who witnessed Ivan Perisic and Mario Mandzukic score in Croatia’s comeback win. 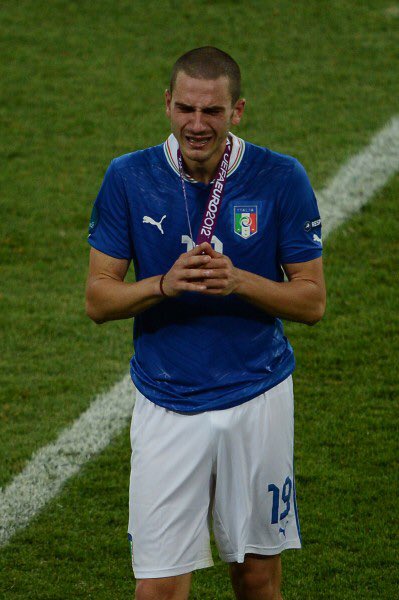 Speaking after the game, Kane admitted that the result is a huge disappointment but there are plenty of positives in terms of the success the team has found during the knockout phase, he said: “It is tough, we are gutted, we worked so hard and the fans were amazing.

It was a tough game, a 50-50 game, I'm sure we will look back and there is stuff we could've done better. Obviously, it has been great to get this stage and we know we have done everyone proud but we wanted to win. It hurts, it just hurts. 'It shows we can be up here, that we can win knockout games, can get to semi-finals and the next step is to go one step further.”

England now have a consolation match for the third spot against Belgium and Gareth Southgate should most certainly name the strongest side possible as they seek to end the World Cup on a decent high. Nevertheless, there would certainly be disappointed among the faithful who believed that the current crop of players could match the feat achieved 52 years ago.
Meanwhile, Croatia have beaten massive odds to reach their maiden World Cup final against France and they have the chance of creating history, provided they can get into the game with the best physical fitness. The Croats have required extra-time in all three of their knockout matches and that could take a toll ahead of the clash against Didier Deschamps’ side.