Former England international Danny Mills feels Andy Carroll should be picked by Gareth Southgate for next summer's World Cup as he offers a different option from the bench. The Three Lions striker scored his first goals of the campaign on Tuesday night to help West Ham United seal a 2-1 comeback win over West Bromwich Albion. 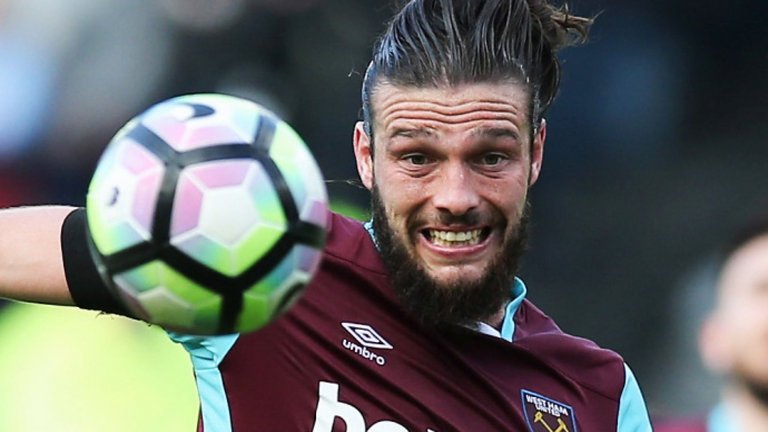 Speaking to Sky Sports, Mills feels Carroll could travel with the Three Lions for the global tournament as he is capable of providing an aerial threat, he said: "I certainly think he would be a Plan B or a Plan C, whichever way you want to look at it.

"I mean aerially he is fantastic. He is still, without a doubt, one of the best headers of the ball in the Premier League. If he's fit he's got to be worth taking to the World Cup. I think there is certainly room for him in the 23 - I think it's his fitness [that is the only issue]."

Carroll last featured for England under Roy Hodgson in 2012, but this does not rule out his prospects with the likes of Jermaine Defoe and Ashley Young earning call-ups after extended periods. Carroll has not always been a prolific scorer in front of goals, and he has proved a menace on his day with his heading ability often troubling opposition defences.

Harry Kane is undoubtedly the preferred choice to lead the line at the World Cup, but Carroll could be a tempting prospect to make the squad as he is much different from the likes of Jamie Vardy and Danny Welbeck - both of whom are not efficient from set-pieces.

Despite this, his fitness could be something to watch for after he only managed to only make the stand-by list during the last World Cup finals in Brazil, where England were surprisingly ousted in the group stages itself.