Former Celtic star Chris Sutton insists England missed the services of Harry Kane during their goalless draws against Germany and Brazil during the international break. The 24-year-old missed the Three Lions' friendlies with a minor knee injury sustained during the 1-0 triumph over Crystal Palace earlier this month. 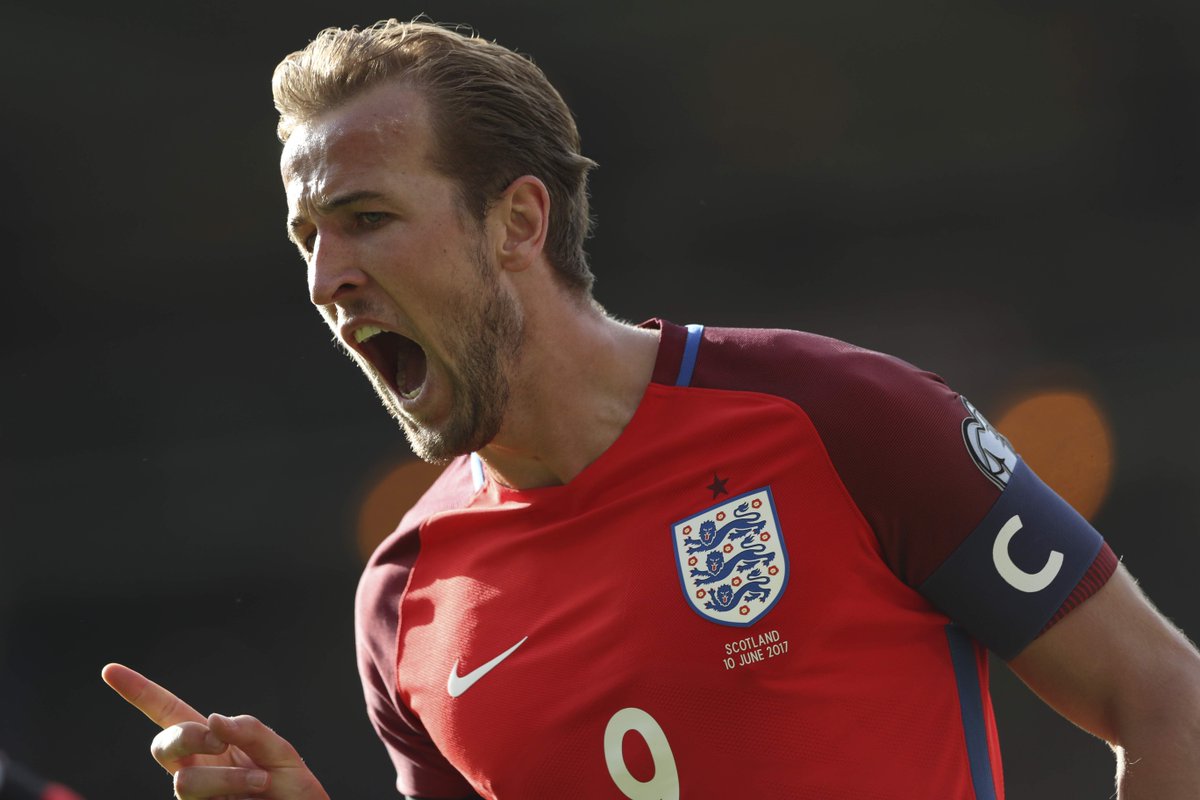 Writing in his Daily Mail Column, Sutton stressed that Kane must start for England at the World Cup finals next summer if they are to have any chance of securing the crown, he said: "I would expect Gareth Southgate to start with three at the back in Russia but Tuesday night showed that he needs Harry Kane for this system to work. Against Brazil, England lacked a focal point.

"Kane is an intelligent, all-round footballer who loves playing alongside pace. He is superb at holding it, linking up and finding balls in behind for a pacey striker. Kane was always going to be a big part of England’s success at the World Cup — and his absence last night showed just how crucial he is to this team."

The likes of Marcus Rashford, Jamie Vardy and Tammy Abraham featured upfront in Kane's absence, but the trio were not able to create clear-cut chances unlike that Tottenham Hotspur man, who played a key role in the nation's qualifying phase.

The former Norwich, Millwall and Leyton Orient loanee has been in splendid form for Spurs since September, betting 13 goals across all competitions, but they are is still a question mark whether he would take the next step to join an elite club like Barcelona or Real Madrid.

Spurs have been competing in the top-four of the Premier League of late, but they are still far off from grabbing regular silverware which would truly regard them as one of England's top performing clubs. London rivals Arsenal and Chelsea have celebrated trophy success in the past couple of seasons, and the onus is now on Spurs to make it work under Mauricio Pochettino.