Why Chelsea can still finish in the top six

After a poor start to the season, Chelsea have turned their campaign around since interim head coach Guus Hiddink arrived at the helm. 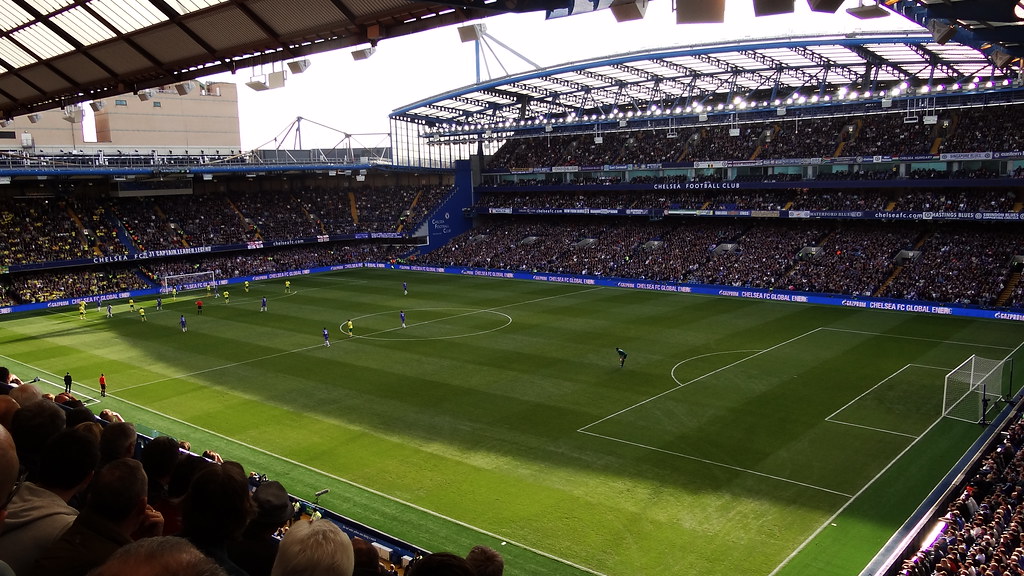 Although the Dutchman will leave Stamford Bridge in June, he will still want to lead the Blues to a Europa League spot. This will particularly be the case as Chelsea have now been knocked out of the Champions League and have no way of securing a place in Europe's elite club competition next season.

Chelsea aren't a million miles away from the top six and should definitely finish in the top half at the very least this season. Incredibly, they are unbeaten in the Premier League since Hiddink arrived at the helm - a run of 13 top flight fixtures that dates all the way back to 14th December. While Chelsea remain suspect defensively at times, the Blues are scoring goals in attack and that's the main reason for their sudden resurgence up the top flight.

According to figures collected by Football Accas, Chelsea are the best Premier League team to back for over 2.5 goals in the under/over betting markets, which bodes well for those backing Guus Hiddink's men to finish in the top six this season. You cna get even better odds if you use a sunmaker gutsheincode. With the likes of Diego Costa and Cesc Fabregas back in form, it wouldn't be a huge surprise to see Chelsea maintain this unbeaten league record for the remainder of the campaign.

The two Spain internationals may have struggled to inspire confidence under Jose Mourinho last year but their form under Hiddink has been nothing short of sensational. While Costa's disciplinary record remains a major worry for Chelsea supporters, he's regained his touch in front of goal and has netted 10 goals and six assists in his last 14 league games.

Meanwhile, Fabregas has also flourished since Hiddink arrived at the club and he certainly looks as if he's beginning to enjoy his football once again. The former Arsenal midfielder netted twice in Chelsea's recent 2-2 draw with West Ham United to maintain Hiddink's unbeaten league record and the squad’s key personalities are firing on all cylinders as the build-up to this summer's European Championship continues.

For now, both Fabregas and Costa will remain focused on helping Chelsea to climb up the Premier League table as they look to make a positive impact before the new head coach is appointed. Various reports claim that Italy national team manager Antonio Conte may be the man to replace Hiddink this summer and Chelsea's stars will want to shine ahead of his arrival.

Throughout the campaign, Chelsea have shown that they are made of stern stuff and it wouldn't be a major surprise to see them continue their assault on the Premier League's top six. If Hiddink's side continue to avoid defeat, they will stand a great chance of snatching a Europa League spot, especially if both Manchester clubs continue to struggle. When you consider Chelsea's dreadful start, a top-six finish this season would be a sensational achievement and Chelsea supporters can take plenty of positives into the 2016-17 campaign.