Can England Win The Nations League?

The memories of that summer in Russia have just about faded from the consciousness of England fans, as for four weeks there was a real belief that football was truly coming home. Unfortunately though, it was a dream that died after a semi-final defeat to eventual runners-up Croatia.

Eventually, England would have to make do with a fourth-place finish after losing to Belgium for the second time in the tournament. After defeat in their final group stage fixture, they once again came up short against Roberto Martinez's men in the third/fourth place play-off.

Still, even after suffering back-to-back defeats to end their tournament participation, Gareth Southgate's group of 23 young stars returned as heroes and subsequently had fans up and down country yearning for another summer of international football.

And thanks to England winning their UEFA Nations mini-league in dramatic fashion, those prayers have been answered. Harry Kane's late goal against Croatia at Wembley back in November meant that the Three Lions have booked their place in the tournaments finals stage next June.

It now has many asking the question as to whether England can win this inaugural edition of the competition. A look at the current football betting markets suggests that they have a good a chance as anyone, with Bet365 making them second favourites at 7/4.

Only Portugal have a shorter price, as the hosts have been made favourites at 2/1, and it could well be that these two nations meet in the final on the 9th June. If that is to be the case, then Cristiano Ronaldo will have to make sure he and his teammates get the better of outsiders Switzerland in the semi-finals. 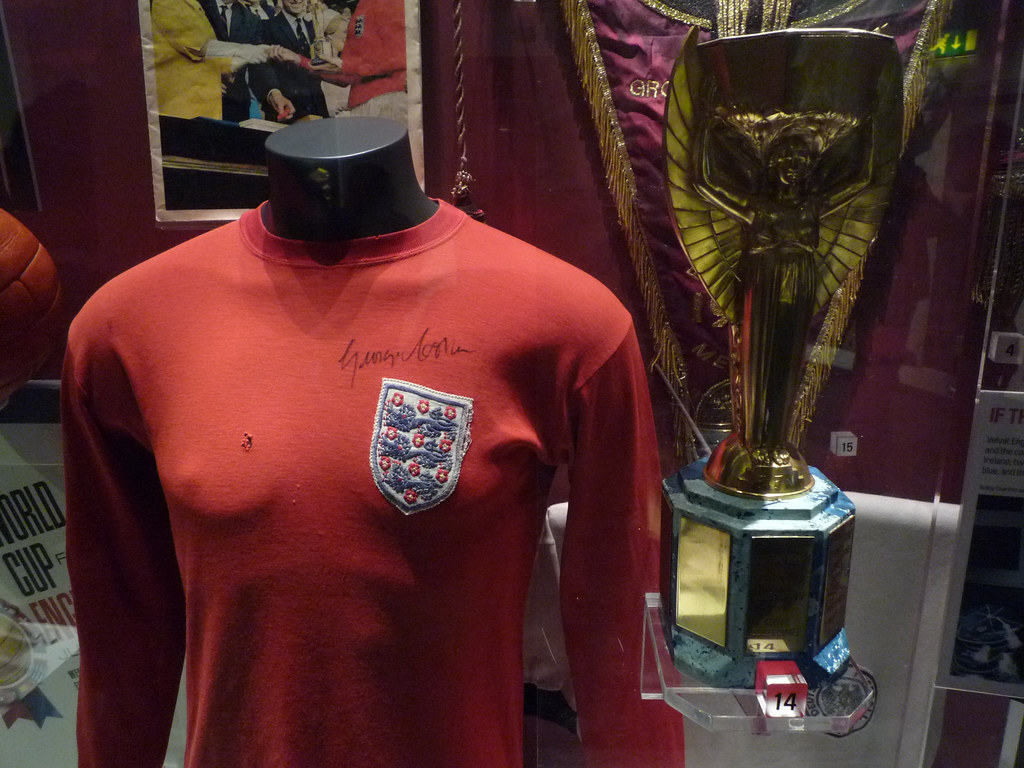 By the same token, England's attack will have to get past the protective shield that Virgil Van Dijk will be looking to put into place on behalf of the Netherlands as the Dutch complete the list of entrants for June's final phase.

Not many gave England all that much hope when the Nations League first started, especially after picking up a point in their first two matches. However, a win over Spain in Seville back in October seemed to be a real coming-of-age performance.

If there was one criticism that came out of England's showings in Russia, it was that they could not get the better of genuine top-tier opposition. That is something that has now been muted after such an impressive victory over Luis Enrique's men a couple of months ago.

Now there is a real belief in the England camp that this is a squad of players that can deal with the toughest tests, with the feeling being that it's now a case of when and not if the nation wins a major international tournament.

Not only that but if they can win the first ever edition of the Nations League then it sets them in excellent stead for the European Championship finals in 2020, especially when you consider that the final is being played at Wembley. Maybe football is really coming home after all.