Calvert-Lewin reveals two Everton teammates who have helped him 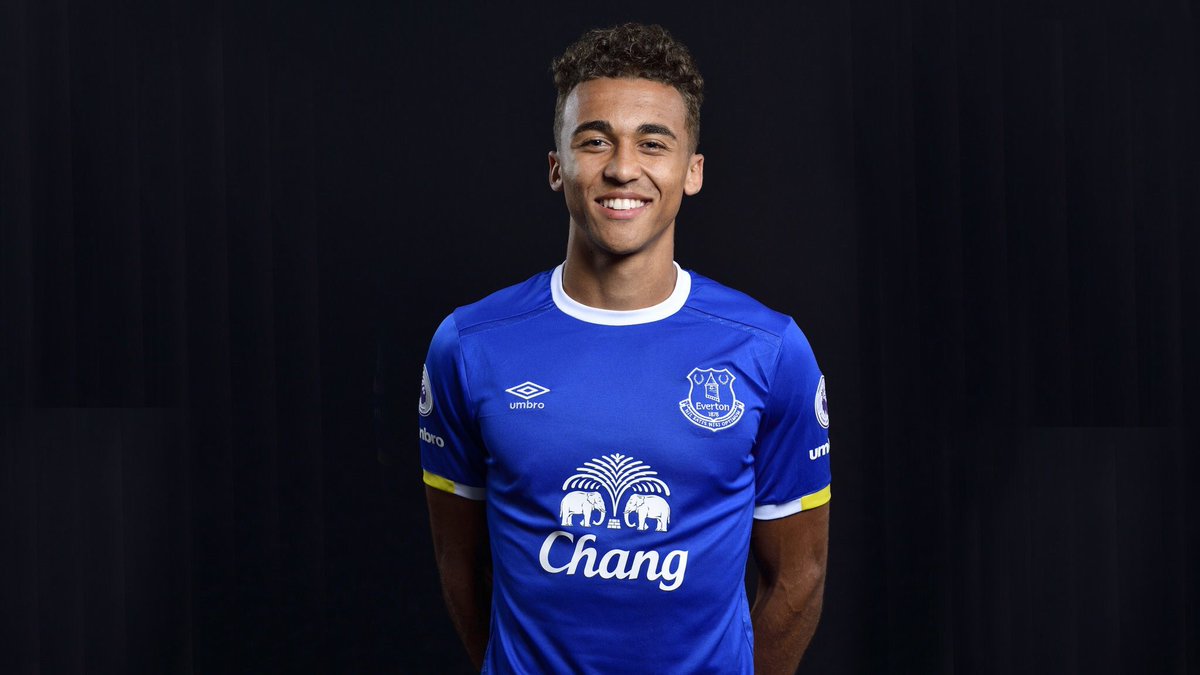 He told: “It is a unique situation and I have shared special moments with Mason and Tom. The three of us have come through at similar times and had the ups and downs of being young professional footballers in the Premier League. It has been nice to enjoy the good experiences with them but also to share the tough times we have had. We have pulled each other through and enjoy each other’s successes as much as our own. It is positive for all of us that we’ve committed our futures to the club. Everton is where we want to be.”

Calvert-Lewin and Richarlison have been the main goal scorers for the Toffees this term and they have netted 27 times across all competitions. Quite often, they have featured upfront under Ancelotti but there is still room for improvement in the department. The club have lacked the presence of a potentially world-class player, who can make the difference in the big games and Ancelotti will be hoping to strengthen the attack further when the transfer window reopens in the summer. Everton are currently 12th on the table with 37 points on the board.