Ryan Bertrand made his move to Aston Villa in January as he was transferred from Chelsea to Villa on a loan deal that will last until the end of the current campaign. His chances of playing with Jose Mourinho are being limited with Ashley Cole and Cezar Azpilicueta being the preferred players that Mourinho utilizes.

The 24 years old English player admitted some days ago that he would like a permanent switch to Aston Villa as he already knows that his opportunity of making it into the main team of Chelsea will not increase even when the loan deal comes to a conclusion.

Just as Bertrand is looking to make his way into the main team of Aston Villa, there is a 15 years old player that wants to make an impact with the club as well. 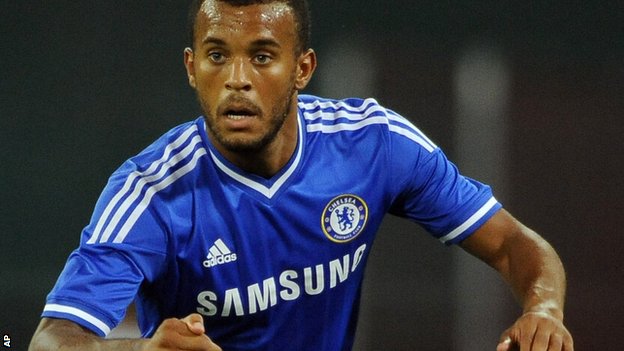 Aston Villa signed Moustafa Zeidan Khalili as he will be joining the youth academy of the club at the end of the season and according to his agent, the young player can be compared to the likes of Mesut Ozil. One hardened Villa fan is obviously optimistic for his future - he has already put a ladbrokes £50 Free Bet on Khalili scoring at Wembley!?

"15-year-old, who has made several first-team matches with Högaborgs BK in Division 2, has reached agreement with Aston Villa on a three year contract.

"He will join their U18-U19 teams, even though he is 15 years old. He has visited the club and has got a good picture, says agent Hasan Cetinkaya."

His agent added: "He is a player who scores goals. He is left-footed and has a playing style similar to Mesut Ozil much, they are very similar. He is one of the greatest talents I've seen as an agent of his ages, I have not seen anything like this if I am to be completely honest. He will be a Premier League player shortly, I'm convinced."