Leicester City left-back Ben Chilwell has backed his compatriot Harvey Barnes to make the step to the England national team in the future. The 21-year-old recently enjoyed a splendid loan spell with West Bromwich Albion in the Championship and this has earned him a return to the Foxes with the assurance of regular gametime. 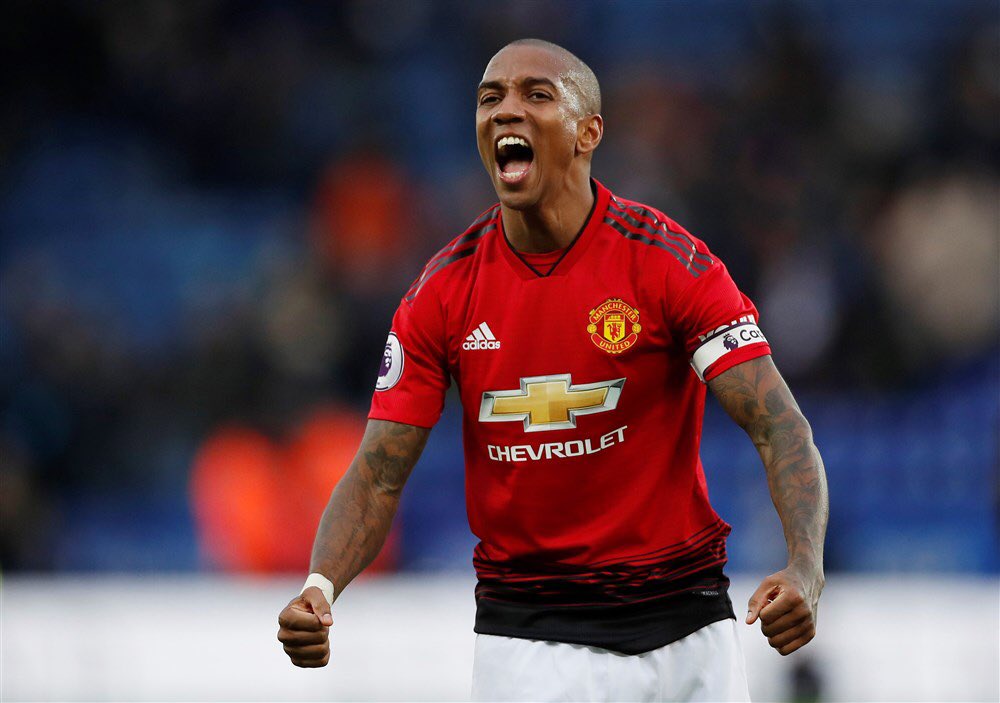 Moreover, the attacker has made the most of the recent chances with a couple of top-notch displays from the left side of the attack and Chilwell, who has watched his teammate in close quarters since their younger days, has backed him to make the step to the Three Lions in the forthcoming years.

Speaking after the 1-0 defeat to Manchester United, Chilwell was pleased with the showing of Barnes and believes the youngster can make the next step to the national team by putting in a series of impressive performances at the east Midlands side, he said: “He has the quality to play [play for England], he just needs to be consistent in his performance.

““I am sure if he can perform like this on a regular basis it won’t be long. I have been playing with him for six years“. He has always been a stand out player from the others in the youth team. In the under-23s he stepped up again and he was better “than all the players“ at the big teams. When we played them he would run through the defence. He has always been capable at this level.”

Leicester made the signing of Youri Tielemans from AS Monaco on loan to bolster their attack force during the winter period but that has certainly not hampered Barnes with a couple of notable displays including one against United, where he was constantly getting the better of Ashley Young from the left side of the attack. Barnes should feature from the off when Leicester City face Tottenham Hotspur on the road next weekend.